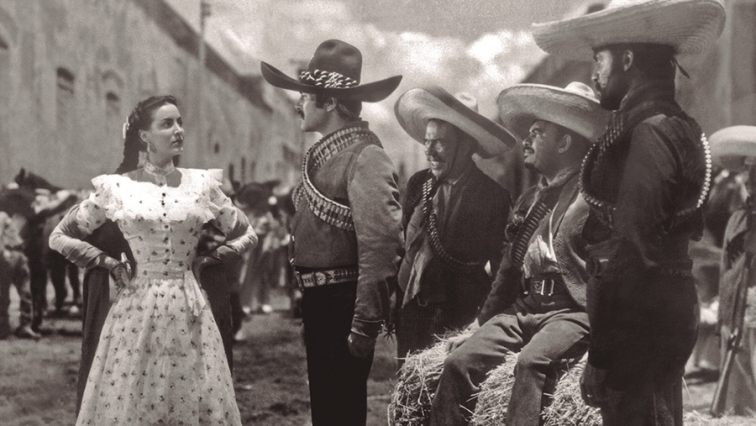 The biggest stars from the Golden Age of Mexican cinema, including Pedro Infante, María Félix and Cantinflas, will once again be on the big screen as part of Alamo Drafthouse Cinema Montecillo’s month-long free film series celebrating Mexican Independence Day.

“Alamo Drafthouse Cinema Montecillo is proud to partner with the Mexican Consulate to showcase these classic films which represent the artistry, soul and spirit of Mexican cinema,” said Kyle Alvarado, Creative Manager for Alamo Drafthouse Cinema Montecillo. “Whether you grew up watching these films or have never seen them, this is a unique chance to celebrate the power of filmmaking which transcends time, language and geography.”

The series offers free screenings of some of the most iconic films in Mexican Cinema. To reserve your seats online, simply visit Drafthouse.com and purchase a $5 food and beverage voucher to your preferred screening. This $5 food and voucher can be used towards your bill at the end of the night.

The schedule of screenings is as follows: