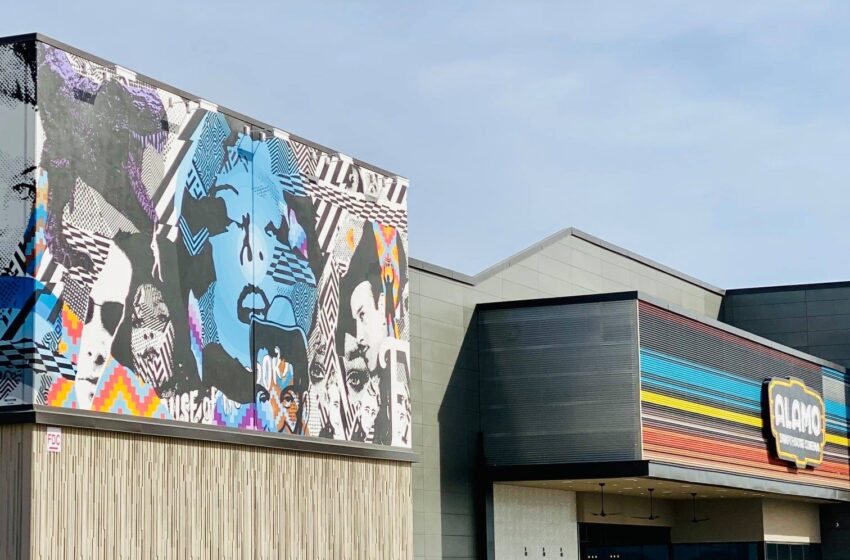 Alamo Drafthouse Cinema is celebrating summer with the latest and greatest movies, and summer special events at both El Paso locations.

This week, Space Jam: A New Legacy, the sequel to the Looney Tunes-Michael Jordan classic featuring NBA superstar LeBron James alongside Bugs and all your favorite Tune Squad members, comes to both Alamo Drafthouse locations in El Paso.

“To celebrate, we’re throwing a ‘90s party in the bar at East El Paso, featuring your favorite ‘90s jams,” Alamo officials shared. “In addition, Geeks Who Drink is back…Tuesdays at Montecillo and Thursdays at East El Paso. And Roadrunner: A film about Anthony Bourdain,  a new documentary celebrating the life of the late-New York chef and TV host, opens Thursday at Montecillo.”

To celebrate the opening of SPACE JAM: A NEW LEGACY, bring your squad and enjoy some drinks while listening to all your favorite ’90s tunes with DJ Chuy Vuitton inside the bar at Alamo Drafthouse Cinema East El Paso. Extra points if you wear your favorite basketball jersey or ’90s attire!

LeBron James and Bugs Bunny welcome you back to the jam. Can any basketball player ever truly be the G.O.A.T. if he’s never played with the B.U.N.N.Y.? Join superstar LeBron James as he teams up with Bugs Bunny and crew to take on the infamous Goon Squad in a basketball game where the stakes are high, the laws of gravity are irrelevant, and the players are, well, Looney.

Tickets are available via this link.

Gather your geek team. Geeks Who Drink is back, and the battle over who has the most useless knowledge of movies and pop culture is now at both El Paso Alamo Drafthouse locations.

Geeks Who Drink is free to play for teams of up to six players, age 21 and up. Arrive early to secure a table and register your team. The top two teams win prizes!

ROADRUNNER: A FILM ABOUT ANTHONY BOURDAIN

Academy Award-winning documentarian Morgan Neville (20 FEET FROM STARDOM) reveals how Anthony Bourdain went from a chef at an obscure New York restaurant to becoming one of the most notorious and beloved figures in the food world and beyond.

Tickets available via this link.

Check out our complete Alamo Drafthouse coverage via this link.