El Pasoan Oscar F. Garza will join the programming and promotions team at Alamo Drafthouse Cinema-Montecillo where he will serve as Creative Associate.

“Each Alamo Drafthouse Cinema is a reflection of its local community and Oscar will help make sure our El Paso theater stays focused on its local identity through programming and event promotion,” said Robert Saucedo, Programming Director at Triple Tap Ventures, LLC, which is bringing Alamo Dradthouse Cinema to El Paso.

In this role, Oscar will act as a brand ambassador and work in the booking of films for theatrical exhibition as well as the planning of promotional strategies. His work will include behind-the-scenes and day-to-day operations.

Oscar has a background in film and entertainment writing for multiple online outlets and magazines. He has participated as speaker at conferences relating to film and media. Oscar received a Bachelor of Arts in Multimedia Journalism with a minor in Film from the University of Texas at El Paso in 2013.

“The Alamo Drafthouse is a company that prides itself in offering its viewers the best movie going experience and I intend to follow on that tradition,” Garza said.

The Alamo Drafthouse-Montecillo has been hard at work forming its management team, training future Creative Directors, and recruiting staff. Interested candidates can send their resumes to jobs.elpaso@ttv-alamo.com and learn more about Alamo Drafthouse Cinema at drafthouse.com/careers 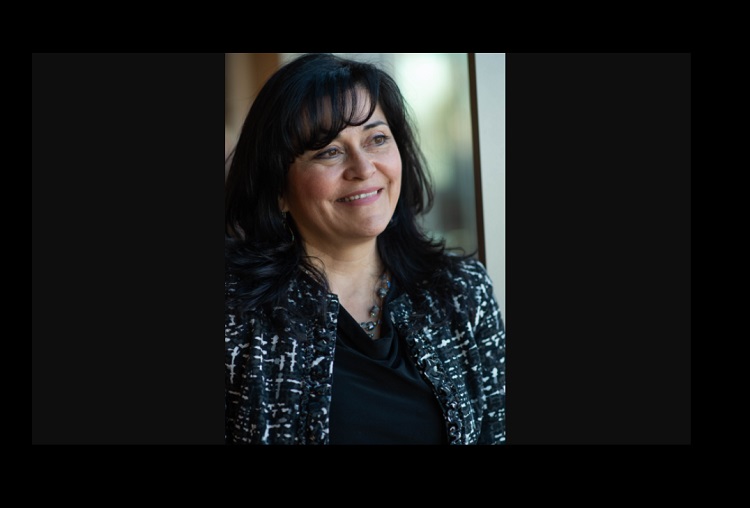 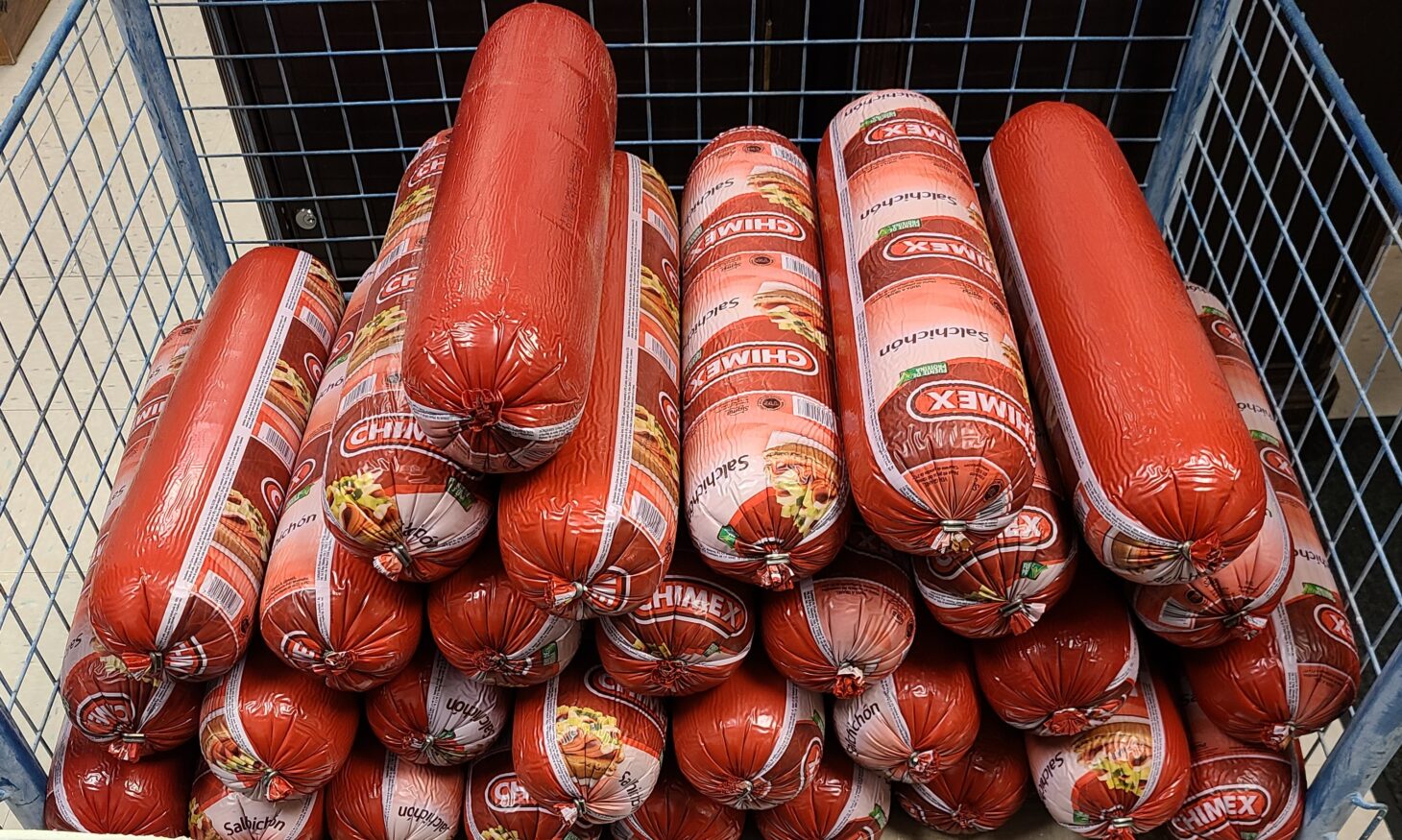