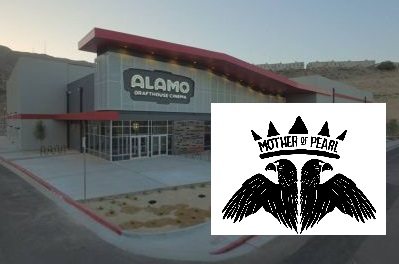 Alamo Drafthouse Cinema Montecillo has partnered with Mother of Pearl Vinyl to create a music film series that leads up to the Mother of Pearl Block Party that will take place on Saturday, September 17, 2016 in Union Plaza.

“Music and film have a symbiotic relationship and we liked the idea of teaming up with our friends at Mother of Pearl Vinyl to highlight some films that are central to the music scene,” said Robert Saucedo, Programming Director for the Alamo Drafthouse Cinema Montecillo.

Show times and information below:

The Decline of Western Civilization

A Fat Wreck – The Punk-U-Mentary