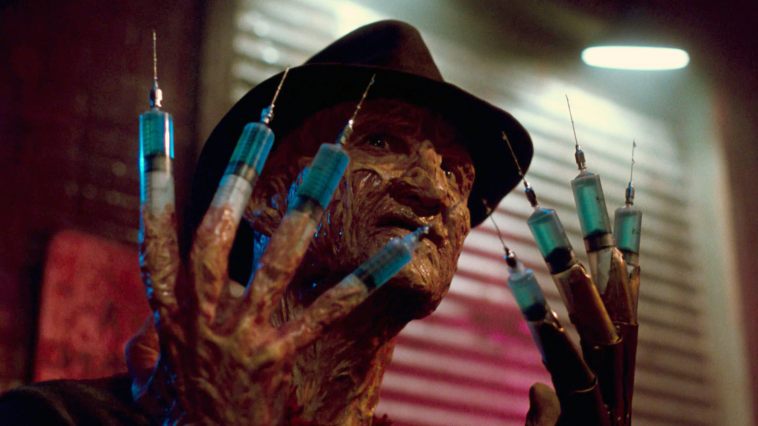 For one day only, Alamo Drafthouse Cinema Montecillo invites you to tear through SEVEN chapters of the NIGHTMARE ON ELM STREET franchise like, well, a glove with razor-sharp knives sprouting from its fingers.

From the original reality-distorting masterpiece, through the wacky neon-tinged weirdness of its late ‘80s installments, all the way to Craven’s 1994 New Nightmare.

Survivors of this entire marathon will go home with a little something to remember the night they spent with the man of their dreams.  We’ll provide the coffee and Red Bull, you bring the Hypnocil.

Don’t settle for just one night of horror, Alamo Drafthouse Cinema Montecillo has a whole list  of horror films programmed through the month of October: 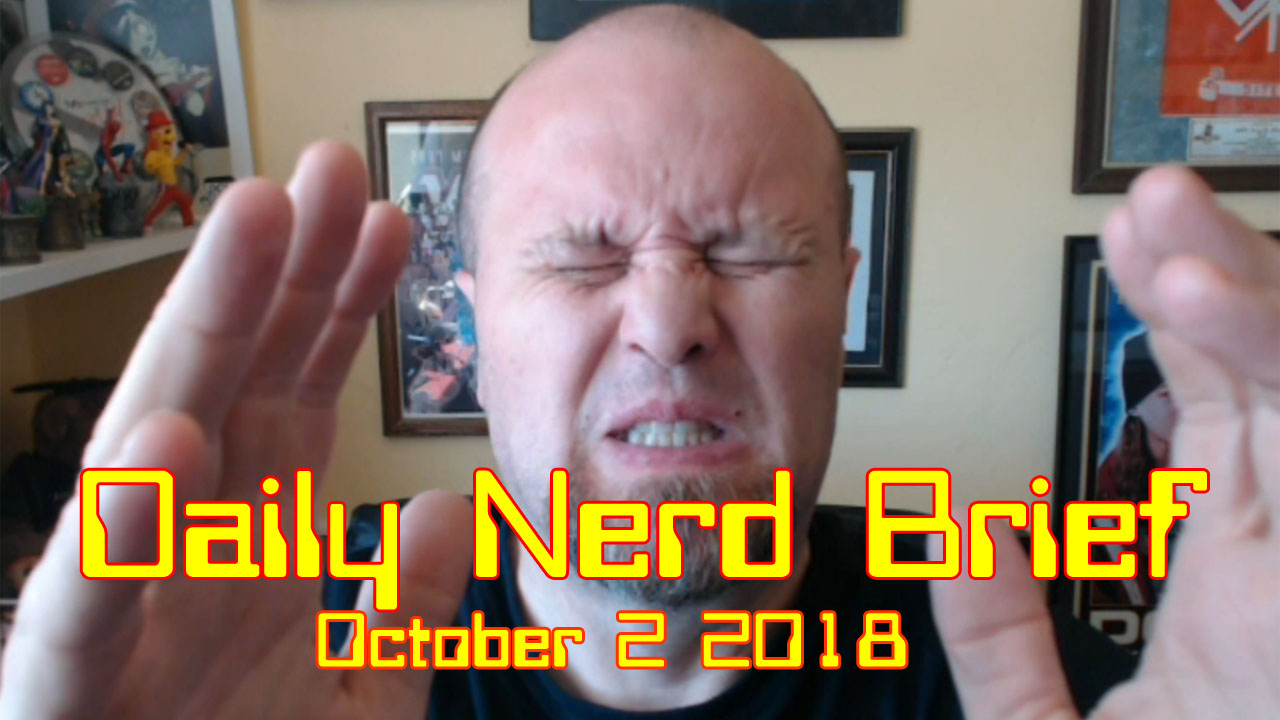 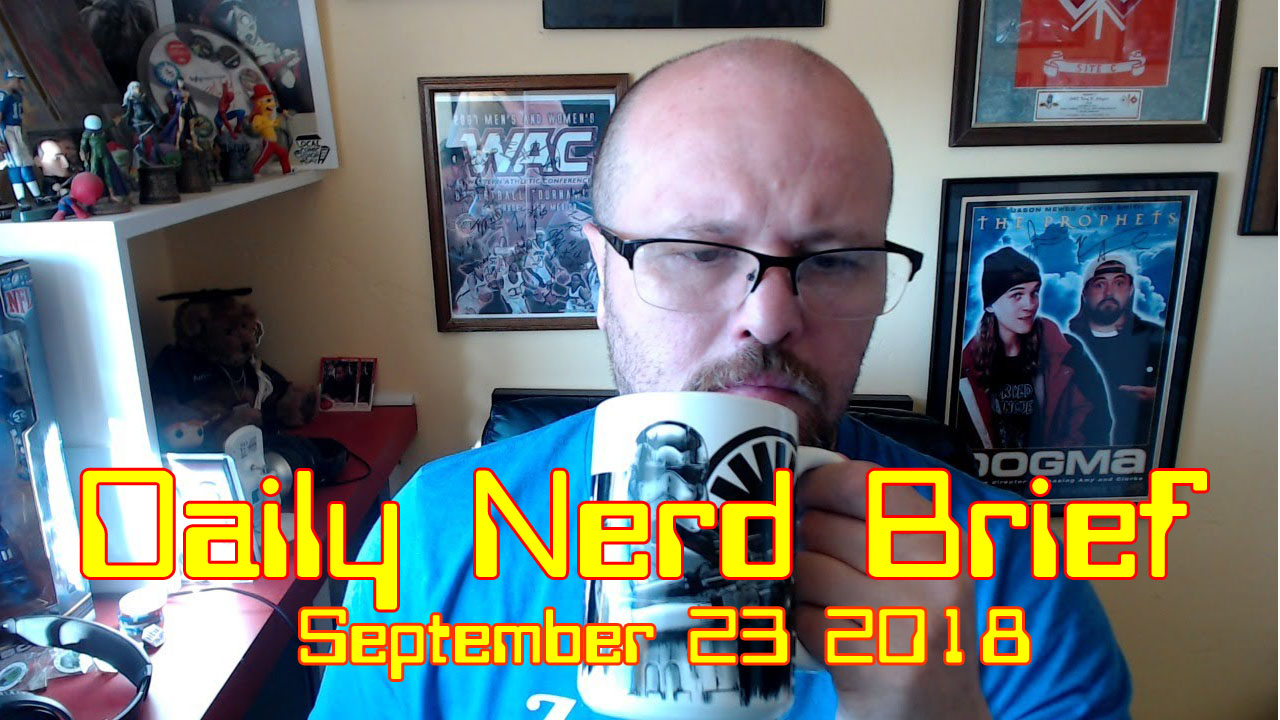