To celebrate the release of Rogue One: A Star Wars Story, the Alamo Drafthouse Montecillo has gone full Rebel, with a themed menu, a ROGUE ONE Beach Party in the Glass Half Full Taproom, live music from the El Paso Symphony Youth Orchestra, a custom photo booth and more.

The Alamo Drafthouse culinary team has dreamed up a slate of specials inspired by one of the most intriguing new locations introduced in the film, the sunny (yet rather sinister) beaches of the planet Scarif. Tropical flavors abound in entrees like “Island Salad,” sliders with choice of fish or pulled pork, “Jerked Sweet Potatoes with Black Beans,” and “Shrimp & Avocado Toast” — all of which can be found for a limited time on a specially-designed commemorative menu, a die-cut schematic of the Death Star that Rebels can even take back to their home base.

“Seeing those Storm Troopers marching in the surf in the trailer was instant inspiration,” says Alamo Drafthouse Executive Chef, Brad Sorenson. “I mean, Storm Troopers on a beach?! Complete nerd out. So for this menu I knew I wanted to zero in on that new glimpse into the STAR WARS universe and have some fun with it, crafting sort of an island vacation menu packed with exotic flavors — although, clearly, it’s no vacation on Scarif for the Rebellion.”

In addition to the special menu, the Alamo Drafthouse Montecillo will host a Beach Party in the Glass Half Full Taproom beginning at 7PM on Thursday, December 15th.

“Every new STAR WARS movie is a special cinematic event and ROGUE ONE is certainly no exception,” says Alamo Drafthouse Montecillo Programming Director, Robert Saucedo. “We’re excited to create an unforgettable experience opening weekend and we can’t wait to celebrate this universe with our guests.”

Purchase tickets to ROGUE ONE: A STAR WARS STORY at the Alamo Drafthouse Montecillo here. 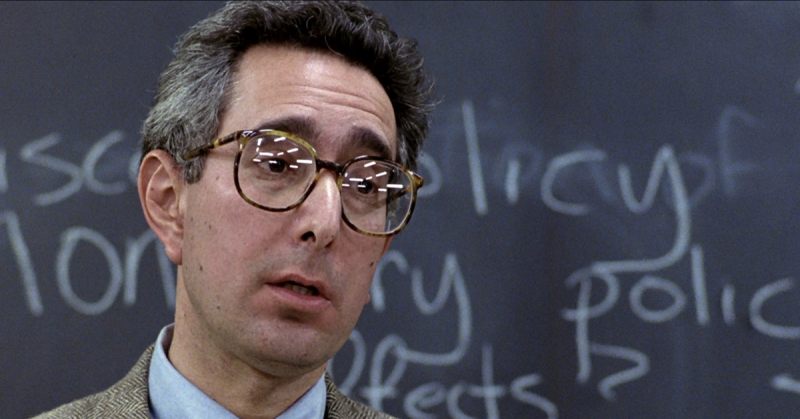