On Tuesday, May 16th, El Pasoans will join other audiences across the country, as fans re-immerse themselves in the bold and beautiful brutality of the Logan story, presented in stunning black and white for one night only.

Alamo Drafthouse and 20th Century Fox Home Entertainment are proud to present Logan Noir, a new, monochromatic vision of one of the greatest comic hero films ever made. This one-time screening event will be followed by an exclusive, live streamed Q&A with director James Mangold.

“During production of Logan, I took many black and white photographs and noticed how striking and dramatic our gritty settings and characters appeared in monochrome,” said Mangold.

“The western and noir vibes of the film seemed to shine in the format and there was not a trace of modern comic hero movie sheen. Then, while editing, Fox and I started posting some of the black and white stills online and fans also began to respond enthusiastically, many hoping that they would get a chance to see the finished film in carefully timed, high contrast black and white. Well. Sometimes hope becomes reality.”

Attendees are requested to wear only black and white clothing and as a parting gift commemorating Logan’s final ride, all theater guests in monochromatic attire will receive an exclusive commemorative event poster.

“It’s an absolute honor to bring this unique and very special chapter to Alamo Drafthouse,” said Tim League, Alamo Drafthouse founder and CEO. “Being able to do this with the film’s creator only adds to the gravity of the event and we plan to make this an epic evening in all of our theaters.”

Additionally, attendees in every location will be able to participate in the live discussion with Mangold via Twitter using the hashtag #AskAlamo.

Tickets for all screenings are available now. 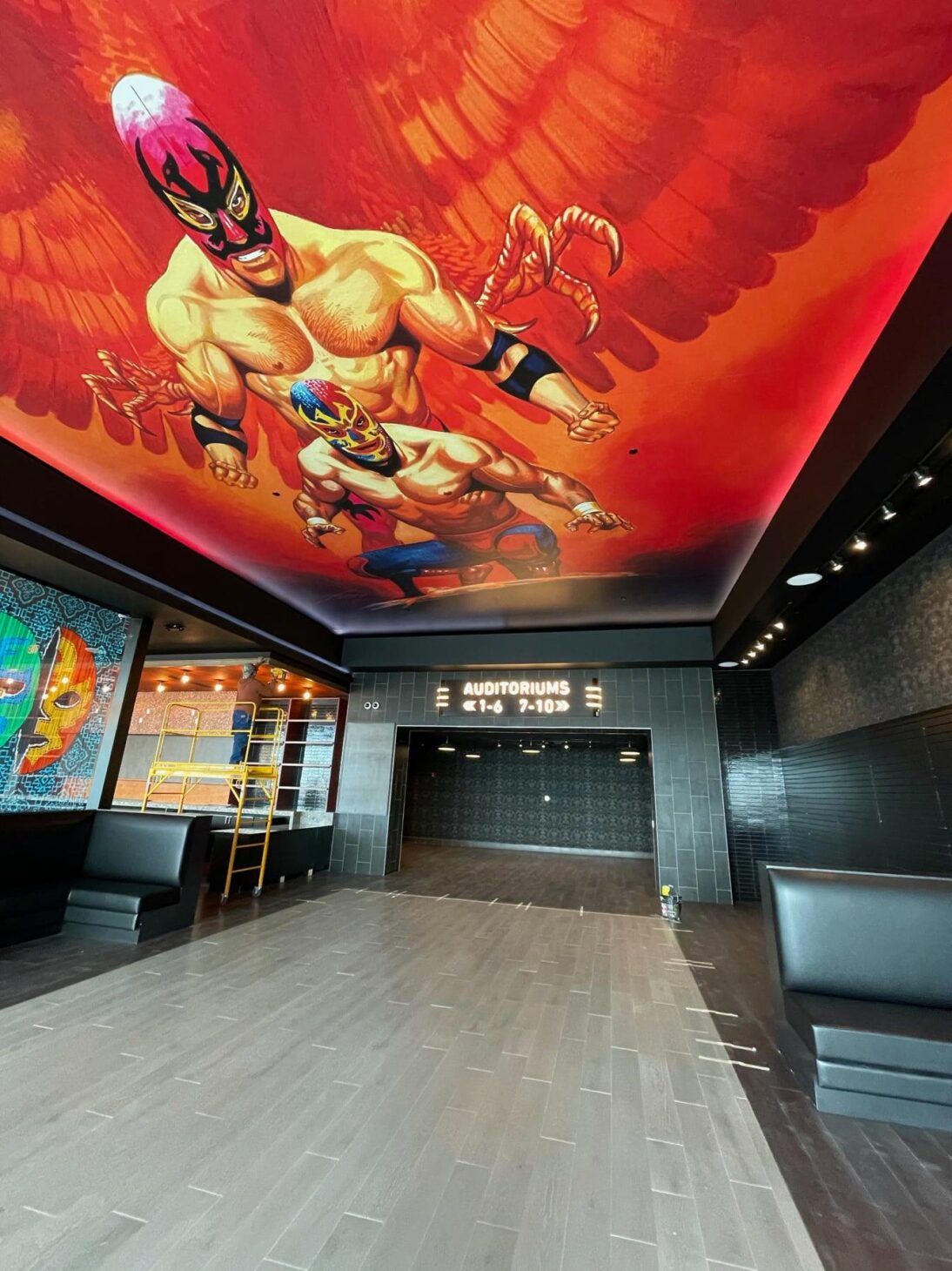