In honor of Black History Month, Alamo Drafthouse Cinema Montecillo will host a special panel discussion following the screening of James Baldwin’s I AM NOT YOUR NEGRO at 4:45pm on Sunday, February 19, 2017.

The 2017 Academy Award Nominee for Best Documentary, I AM NOT YOUR NEGRO is an adaptation of writing by the late writer and brilliant social critic James Baldwin and will play at Alamo Drafthouse Montecillo starting Friday, February 17 through Wednesday, February 22, 2017.

In 1979, James Baldwin wrote a letter to his literary agent describing his next project, Remember This House. The book was to be a revolutionary, personal account of the lives and successive assassinations of three of his close friends—Medgar Evers, Malcolm X and Martin Luther King, Jr. At the time of Baldwin’s death in 1987, he left behind only thirty completed pages of his manuscript.

Peck weaves modern and period footage together to show us how far we have not come since the deaths of Medgar Evers, Malcolm X and Martin Luther King, Jr.

The screening at 4:45pm on Sunday, February will be followed by a panel discussion with James Baldwin experts who will provide context and additional insight to the documentary.

Panelists leading discussion will be:

He is a 20th Century U.S. historian whose research and teaching interests center upon the study of social and political resistance movements and organizations, Civil Rights struggle, conflict and grassroots activism, black intellectuals and radicalism and various aspects of African history.

Purchase tickets to I AM NOT YOUR NEGRO at the Alamo Drafthouse-Montecillo here. 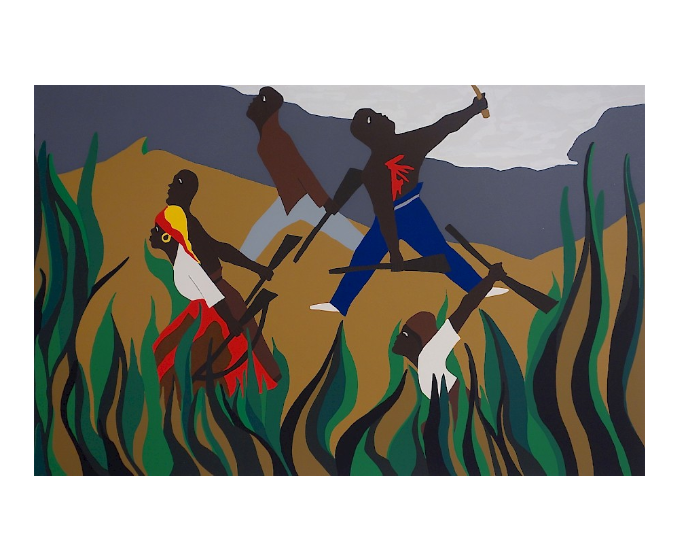 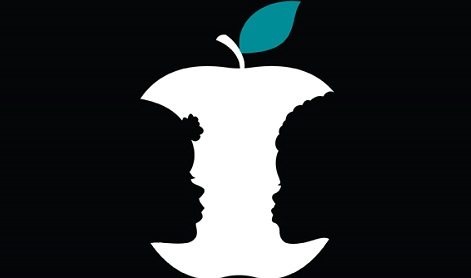 Continue in browser
Alamo Drafthouse to host Screening, Discussion of Baldwin’s ‘I am Not Your Negro’ Sunday
To install tap Add to Home Screen
Add to Home Screen
El Paso Herald Post
Get our web app. It won't take up space on your phone.
Install
See this post in...

Alamo Drafthouse to host Screening, Discussion of Baldwin’s ‘I am Not Your Negro’ Sunday