This prestigious annual award recognizes one student from the National Speech & Debate Association who best embodies the code of honor: integrity, humility, respect, leadership, and are service.

Nominees must also demonstrate strong academic credentials and a commitment to the speech and debate community.

“Ricardo is a shining example of the talented young leaders who participate in this activity,” said J. Scott Wunn, Executive Director of the National Speech & Debate Association. “We are proud to recognize Ricardo for his outstanding accomplishments and have him serve as a student ambassador for our organization.”

Following a rigorous application process, six student finalists interviewed with an esteemed panel of educators during the National Speech & Debate Tournament in Birmingham, Alabama, June 18 – 23, 2017. Ricardo gave an emotional thank you when he received the award.

“Thanks to my coach [Irene Gardea] for always believing me. Thank you for always being there even when I was just a shy Mexican kid,” said Ricardo.  “Thanks for always hearing me and believing that I had a voice. Us Hispanics deserve to be heard in this country, especially now. There are no borders. We overcame this border today. Thank you.”

Ricardo recently graduated from Americas High School in Texas. After witnessing the violence and increasing political tension in Ciudad Juarez, Mexico, Ricardo and his family came to the U.S. in 2007, when he was in second grade. Ricardo joined theater and voluntarily took speech classes to improve his English.

When he entered Americas High School as a freshman he was almost entirely fluent in English, and was accepted to the law and government magnet program. As a senior, he was ranked 4th in his class of 689, and qualified in five events for the TFA State Tournament.

He was the Head Captain of the Forensics Team, President of the National Technical Honor Society, Parliamentarian of National Honor Society, and member of the district superintendent’s student advisory committee. In addition, Ricardo shares his time in numerous volunteer activities including several projects that send school supplies and toiletries to elementary schools in Ciudad Juarez.

The finalists for the William Woods Tate, Jr., Memorial National Student of the Year award include:

The National Student of the Year is awarded to a graduating high school student who will be asked to fulfill certain duties during the 2017-18 school year, which may include acting as a regional or national ambassador to promote Association activities; assisting with educational opportunities at the National Tournament; and facilitating alumni association efforts. 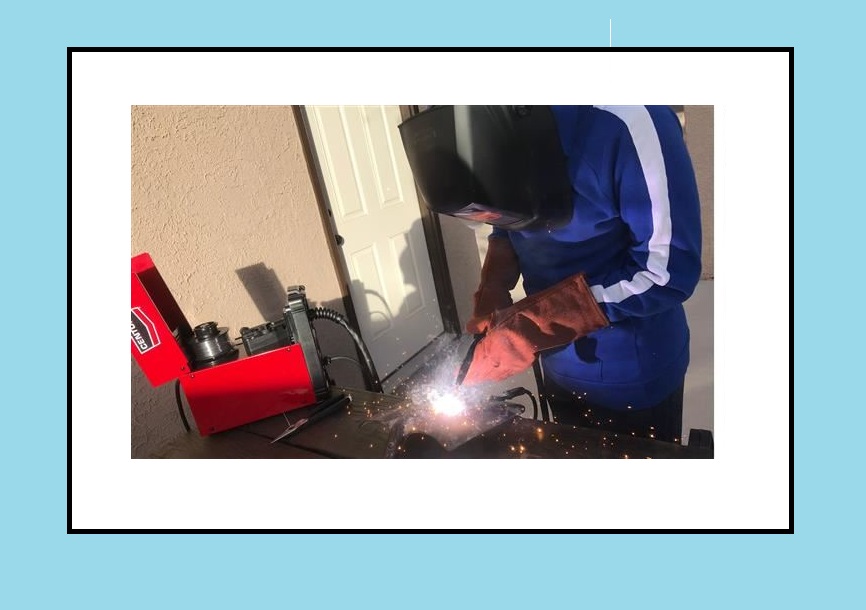