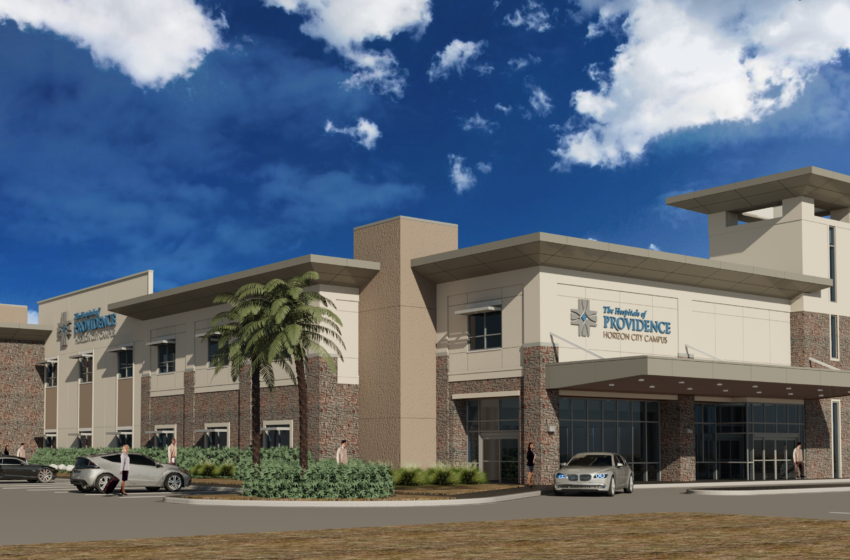 Surrounded by hospital board members, community members and Horizon’s elected officials, golden shovels dug in and dirt was turned in the long-awaited Horizon City Hospital project.

Hospitals of Providence officials pointed to the explosive growth of Horizon and the city’s surrounds as reason to bring the new facility to the High Desert.  Since 2000, Horizon’s city population has grown at a rate of 180 percent, and with that growth comes a greater need for high quality, patient-centered health care in a convenient location.

The nearly two-year project will now kick into high gear, as hospital officials say the ribbon cutting ceremony for the completed facility will occur “in just about 12 months from today.”

A beaming Horizon Mayor Ruben Mendoza told the assembled crowd that the hospital would not only bring top-notch health care to our community, but “100 permanent, good-paying jobs to the citizens of Horizon City.”  Mayor Mendoza went on to say, “This facility in Horizon is only the beginning of a generations-long relationship with the community.”

Former Mayor and current council member Walter Miller, who is credited with beginning the talks with the hospital and starting the conversation also addressed the crowd. Miller touched on the long wait for the project to start, but reassured the crow that it was all part of the process. He added, “He was wonderfully glad that the day was finally here.”

The new Horizon Campus will total 39,508 square feet and will include an emergency department, inpatient unit, laboratory, and imaging services as well as medical offices for physicians and other health care providers.

The new facility will offer expanded health care service to the community with compassion, efficiency and excellence, while maintaining the highest standards for quality, safety and service.

“We are honored to partner with The Hospitals of Providence, an organization that has cared for generations of El Pasoans,” said Dr. Toby Hamilton, founder and CEO of Emerus. “They are a cornerstone of their community, and that is a perfect match for Emerus’ mission of providing the highest level of emergency and inpatient care with excellence and empathy in the communities in which people live.”

Hamilton was raised on the outskirts of El Paso. His grandparents owned one of the first houses built in Horizon City. “This is a project that’s near and dear to my heart,” he said. “This new facility will improve the healthcare situation in this community. We are going to provide jobs, and opportunity – and make a huge difference in people’s lives.”

The Hospitals of Providence Horizon City Campus is a joint venture with Emerus, a nationally recognized, innovative leader in the delivery of emergency, inpatient, and diagnostic medical health care and the nation’s first and largest operator of micro-hospitals.

Tags: the hospitals of providence 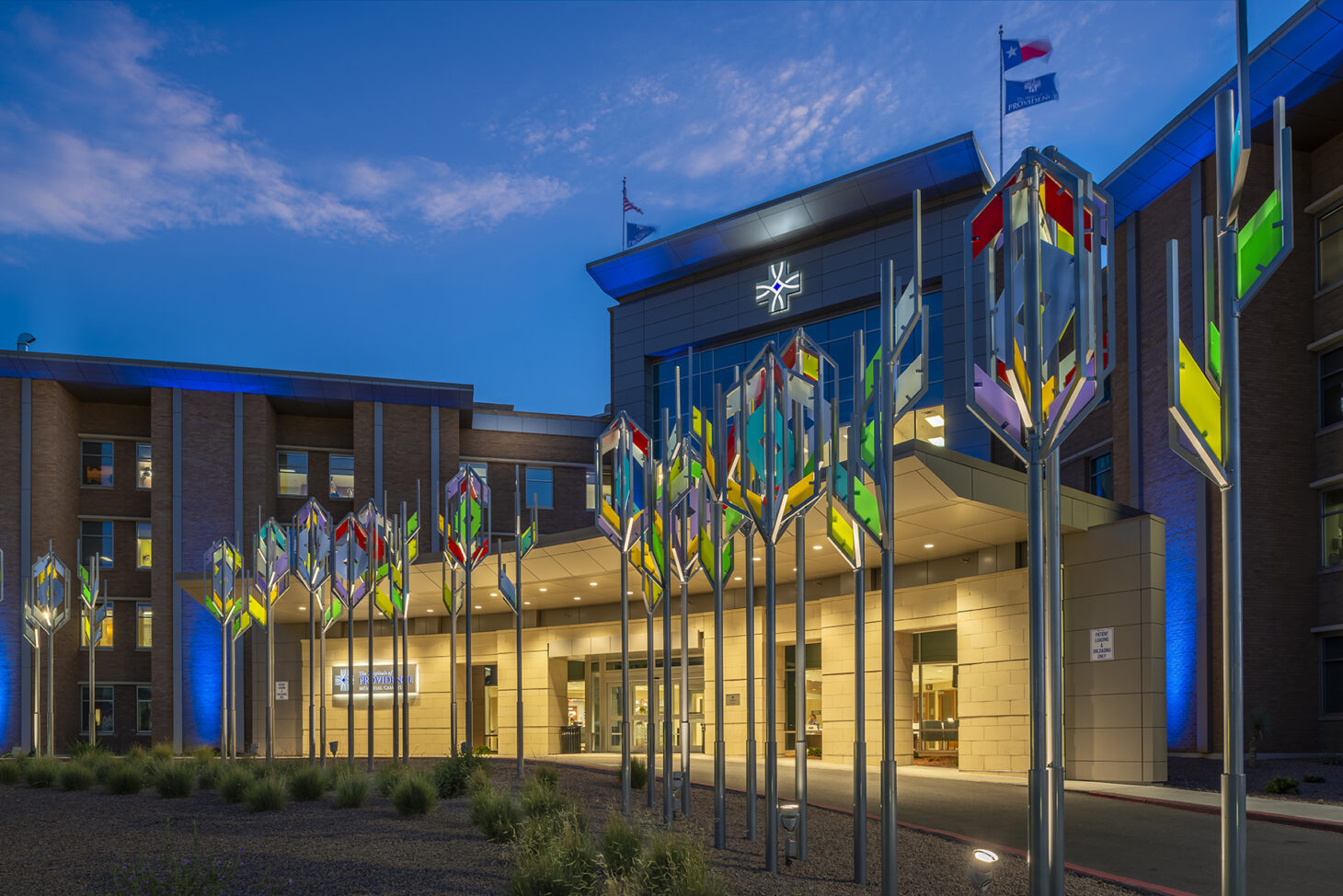