Amy’s Everyday Astronomy: Cold Welding – What is it and Can it be Done on Earth?

Welding is a process that involves joining materials (usually metals or thermoplastics) to one another using a high heat to melt the parts together, creating fusion. This can easily be accomplished here on terra-firma with a good heat source, like a welding torch, and a couple of clean pieces of metal.

But out in space, welding can occur much differently.

Here’s what happens: when two surfaces without an oxide (rust) layer are brought together in space, the atoms of either side collapse into each other. They bond, permanently. This is known as cold-welding and it happens because the atoms of the two pieces have no way to know they are separate.

As you might expect, this process can cause unintended issues in space. Out in the dark void, there is no oxygen. Because of this, rust cannot form between the layers of two metal pieces. This makes bonding much more likely.

Furthermore, the European Space Agency (ESA) has stated that in most cases, metals used in the construction of certain mechanisms, preferably light metal alloys, are strongly prone to adhesion. In fact, the ESA did many tests on cold-welding. You can read the full report here.

Don’t worry, though, cold-welding in space, despite the seeming ease of it, doesn’t happen very often. Typically, all metals launched into space have a thin coating of oxidation on them due to contact with the Earth’s atmosphere. Once in orbit, the coating is usually still present, so cold-welding doesn’t occur.

Recently, I posted about this process on my Facebook page and got several followers asking me if this is possible to do here on Earth.

And the fact is, yes, it is possible, but only under certain conditions.

For example, Explosive welding occurs when one of the components is accelerated at an extremely high velocity using explosive chemicals. This type of cold-welding can produce a bond between two metals that cannot necessarily be welded by conventional means.

Magnetic Pulse welding occurs when a very short electromagnetic pulse is obtained by a fast discharge of capacitors through low inductance switches into a coil. This creates an eddy current in one of the work pieces which then causes acceleration and one of the work pieces impacts on the other. In this way, it is similar to explosive welding without the need for chemical explosives knowledge.

Friction Stir welding is a process that uses a special tool to join two facing work pieces without melting the material.

Instead, heat is generated by friction that occurs between the rotating tool and the work piece material. This leads to a softened region near the tool. The two pieces are then forged by mechanical pressure. This type of welding is most seen in modern ship building, trains, and aerospace applications.

But even looking at these three different methods of cold-welding, they’re not really the same as what happens in space. So, while it’s possible to cold-weld on Earth, it cannot be done without much help, making traditional welding typically the easier option.

If you would like to know more about a particular space fact, or have questions about anything in the universe, send an email to acooley@epheraldpost.com, and you could be featured in an upcoming article. 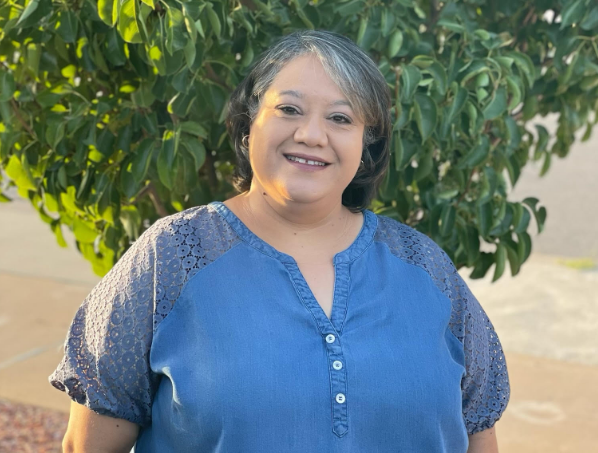 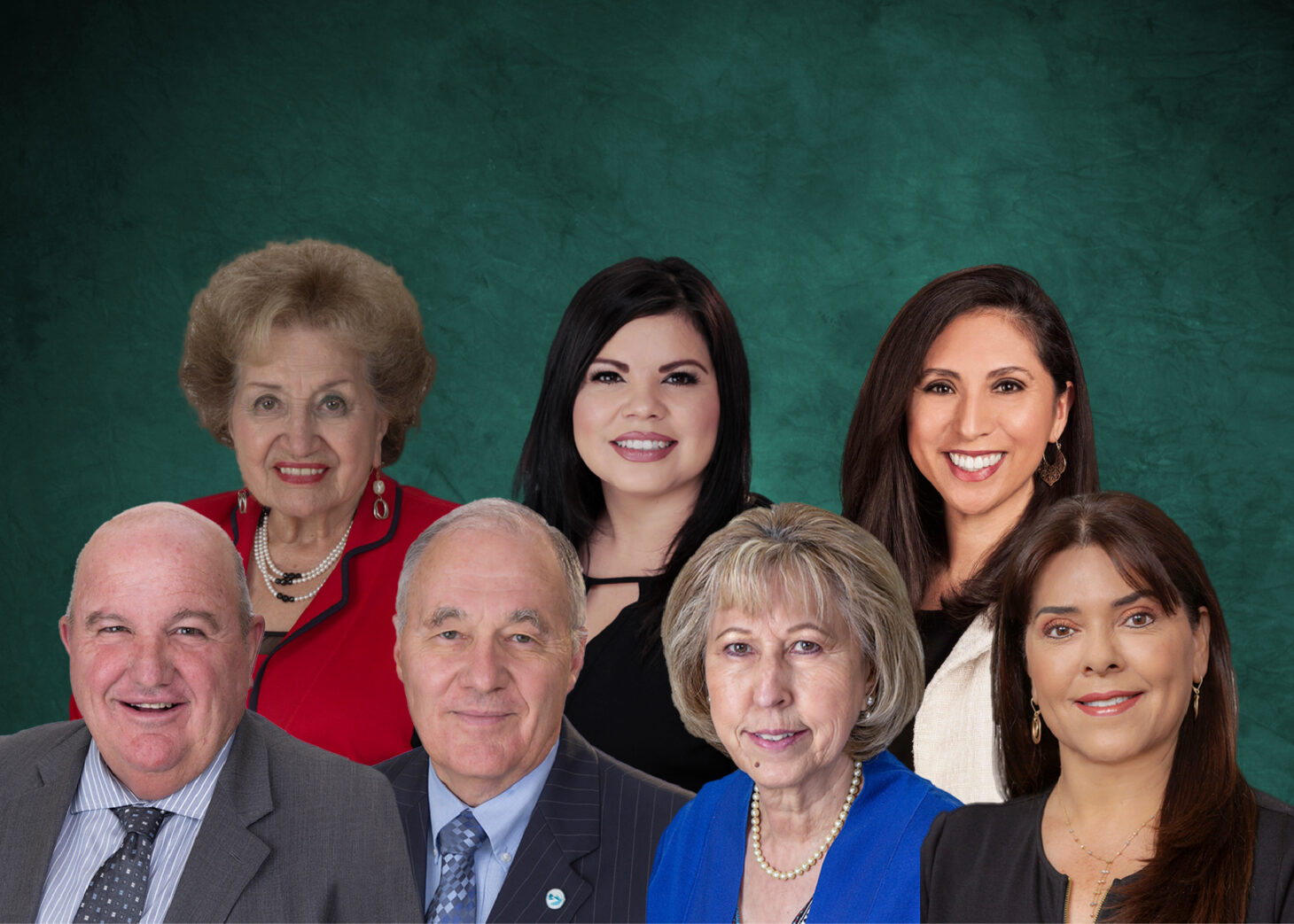