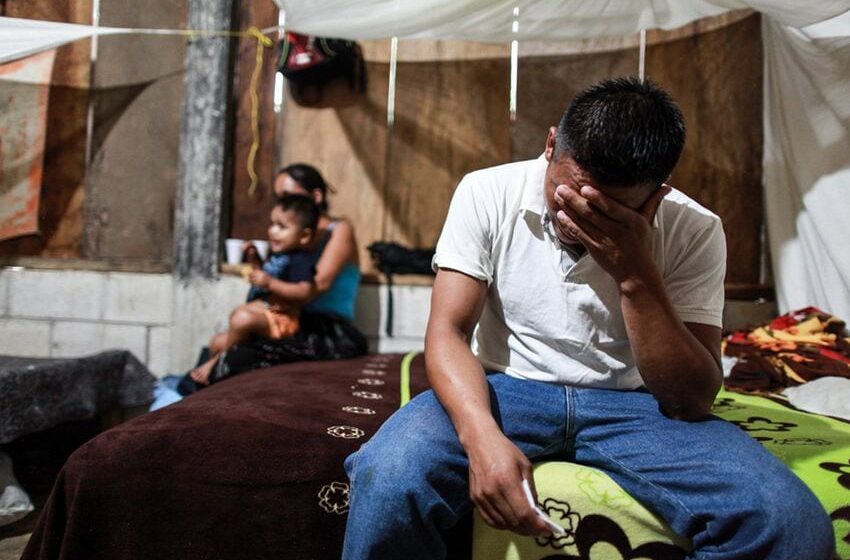 Remember when this issue rose to the top of the news? That was so many headlines ago.

And yet, the problem persists.

What started with the “zero tolerance” policy at the border — a stepped-up enforcement program that resulted, among other things, in separations of migrants and their children — has evolved into an interminable, expensive and embarrassing demonstration of immigration bureaucracy at its worst.

The latest filings from the lawyers for the government and for the people suing them — the American Civil Liberties Union, or ACLU — say 416 kids are “children remaining in care where the adult associated with the child is not eligible for reunification or is not available for discharge at this time.”

Some of the kids aren’t going to be reunified: 199 adults have “indicated desire against reunification.” That’s not broken down to show how many kids that would involve, but if you do the math, it’s a minimum of 100. The accounting started with 2,654 children, including 103 under the age of five. The latest numbers include 14 toddlers among the 416 kids who remain unconnected to their parents.

The adults are scattered: 304 are presently outside the U.S.; nine are in federal, state or local custody; 34 are “red-flagged” either for background checks or for safety or well-being of the children.

More than 15 percent of the kids in the initial cohort are still under the care of the federal government. Here’s a measure of the progress they’re making; between the latest report and the report from the week before, authorities discharged 24 kids from the Office of Refugee Resettlement’s care. Two dozen.

The rest are getting food, shelter, clothing and schooling — though the state of Texas says it will not fund two public charter schools that are located in federally funded shelters and are educating migrant children who entered the U.S. without adults or who were separated at the border from their families. State officials say the cost of educating those kids should be borne by the federal government.

Wouldn’t it be something if government officials responded to reuniting kids with their migrant parents as quickly as they pop off about the latest tennis shoe commercial? Politicians — who’ve been altogether silent about messes like an immigration policy and practice that seem incoherent and illogical to both conservatives and liberals — suddenly pipe up when something worthy of a midafternoon cable TV debate arises.

Real policy is hard. Sorting out the separated families is a straight-up demonstration of how slowly real problems get worked out. Federal immigration officials backed off the zero-tolerance policy when the family separations accelerated; President Trump signed an executive order in June to end the policy altogether.

Cleaning up has taken longer. Adults were deported before the connections between parents and children were sorted out. What was supposed to be a policy aimed at unlawful entries into the U.S. snared some who lawfully presented themselves to U.S. authorities as asylum seekers, according to court testimony.

And now, the U.S. finds itself the caretaker and guardian of more than 400 kids, many of whom will never be reunited with their families. The people looking for tighter borders weren’t seeking this outcome. The people who’d like looser restrictions on immigrants weren’t either. It’s a failure.

It’s not a fresh problem anymore. That sometimes has the effect of moving something noteworthy out of the headlines, as fresher noteworthy things happen. For all of that, it’s the same problem it was — or worse, since the separations have persisted — at the beginning of the summer. It’s just harder to get a government to clean up a mess as quickly as it can make one. 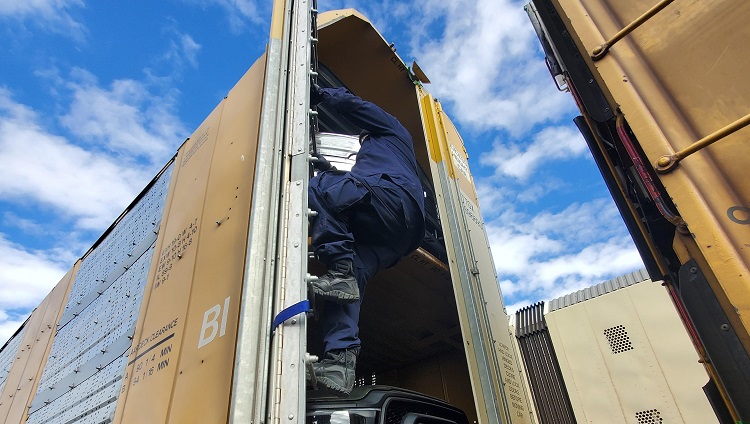