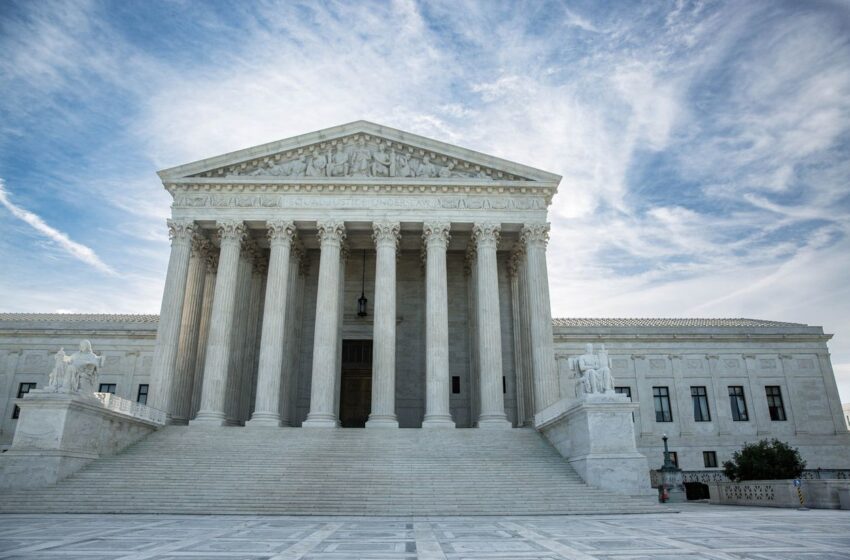 Texas isn’t the most unfairly redistricted state — if you use the measure cited by lawyers arguing this week before the U.S. Supreme Court — but the maps we use to elect people to Congress and the Texas Legislature are rigged in favor of the Republican majority.

When the Democrats were in charge, they were rigged in favor of that majority.

This isn’t news, really: Americans started cheating at political maps as soon as they started using them.

Where there is an argument, you’ll find lawyers, and grinding litigation over redistricting is common here and all over the country. The Texas maps still being argued in federal court started their legal path in the 2011 Legislature. By the time the courts settle them, they’ll be out of date; the 2020 census will begin another round of mapmaking in 2021. Litigation, too, if history holds.

What is news is that the U.S. Supreme Court is deciding in a Wisconsin case whether a political map can be so biased that it cheats voters out of their constitutional right to representation.

One way to measure that is called an “efficiency gap” — the difference between the number of votes a winning candidate needs and the number that candidate actually gets.

Under the state’s current maps, Texas Republicans hold 3.2 more congressional seats than they would under “fair” maps, according to research by three political scientists — Mark Jones of Rice University’s Baker Institute and Renée Cross and Jim Granato of the University of Houston’s Hobby School of Public Affairs. The state’s congressional delegation has 25 Republicans and 11 Democrats; a three-seat swing would make it 22-14 — still a Republican majority, but a smaller one.

In the Texas Senate, by their reckoning, Republicans would have one less seat, leaving them with a 19-12 advantage. In the House, the Republican maps add seven members to their roster who would otherwise be on the Democratic side.

It’s not just Republicans. Michael Li of the Brennan Center for Justice analyzed partisan bias in the state’s congressional maps from 1992 to the present. The maps used between 1992 and 2002, drawn by Democratic majorities in the Texas Legislature and approved by federal courts, boosted that party’s congressional share by three to five seats.

The Supremes are deciding whether and how they want to get into a political morass that could lead to judges deciding on which maps are fair far more often than they do now. It’s hard to do without some bright line distinguishing hardball politics from unconstitutional hardball politics. Some advocates have suggested a two-seat threshold for congressional maps, meaning politics could bend a map that far without verging into constitutional trouble.

The Texas litigation centers on racial bias in the maps used here — on a contention that the maps over-represent whites at the expense of Hispanic and black voters. Race is, in practical terms, a proxy for party: White Texans are more likely to be Republicans, and minority voters are more likely to be Democrats. The mapmakers contend their intentions were political, not racial, and don’t violate laws designed to protect minority voters. Li’s look at the current Texas maps shows a drop in the efficiency gap when federal judges fixed minority underrepresentation.

You see where the Wisconsin case might affect things here and elsewhere: If politics can be stretched far enough to violate voters’ constitutional rights, that politics/race argument could melt. A partisan gerrymander wouldn’t necessarily remain more acceptable than a racial one.

You can blame voters for a lot of what’s wrong in elections, but there’s a chicken-and-egg smell to it.

Elections slip past most adults — some elections (primaries, for instance) slip past most voters. Last November, almost 9 million Texans voted and about 6.1 million registered voters didn’t show up. The non-vote outdid each of the presidential candidates (Donald Trump led with 4.7 million votes).

It’s tempting to blame lazy citizens instead of lawmakers for unrepresentative government; they could vote if they wanted, right? Democracy requires activity from the people who want to be represented. And the people who get elected now are, in fact, representative of the people who vote. Gripe about redistricting — you have plenty to gripe about, by the way — but if you really want the attention of the people in power, get together a mob of voters they’ve never seen before. It shouldn’t be that hard: That pool of potential Texas voters who didn’t turn out in 2016 — 7.2 million eligible adults — is bigger than the population of all but 13 states.

On the other hand, those non-voters might know just what they’re doing. Maybe they know about the political maps and have decided not to waste their time on rigged elections.

Disclosure: Rice University and the University of Houston have been financial supporters of The Texas Tribune. A complete list of Tribune donors and sponsors can be viewed here. 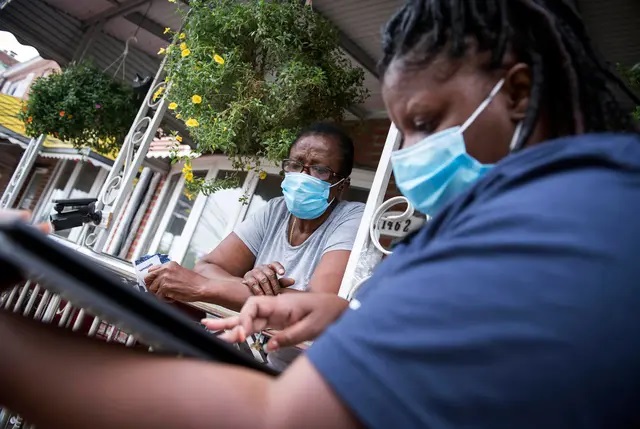 El Paso has much at stake in... 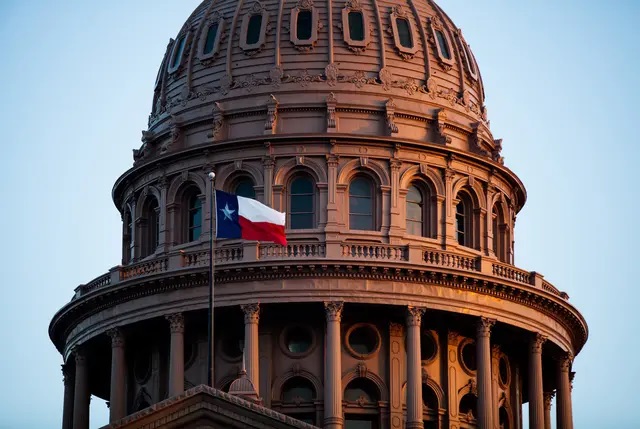 The 2021 redistricting process will impact Texas...