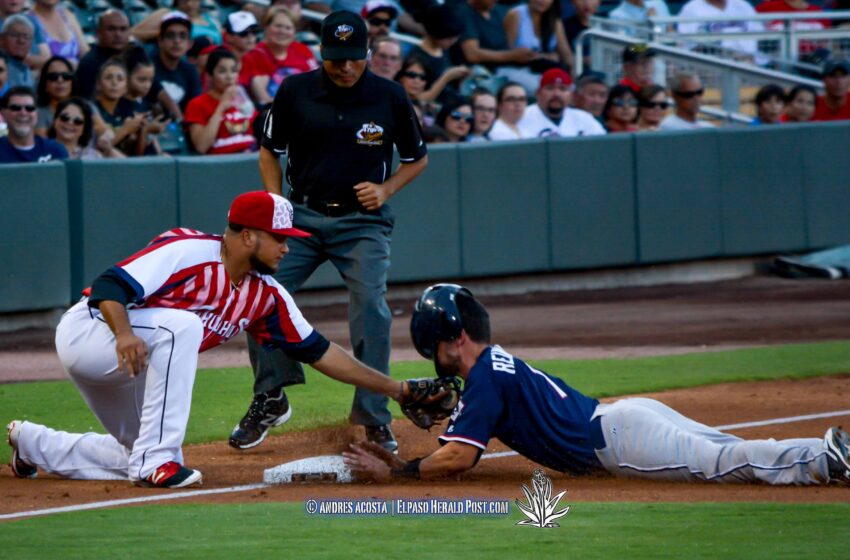 The El Paso Chihuahuas released their 2021 schedule Thursday in the wake of Major League Baseball’s changes to a new downsized league. And, as speculated earlier in the Herald-Post, there is good news, and bad news for some fans.

The good news is El Paso will play host to the Los Angeles Dodgers top affiliate in the Triple-A West (Oklahoma City) 18 times this season, beginning with the home opener on April 22nd.

But in addition to permanently losing the top affiliates of the Chicago Cubs (Iowa), St. Louis Cardinals (Memphis), Kansas City Royals (Omaha) and Milwaukee Brewers (Nashville) from the previous 14-city Pacific Coast League, El Paso will only play seven of the nine other teams remaining at home this season in the Triple-A West.

Ultimately, seeing the Dodgers and Rangers top minor leaguers here more often (we used to only see them at our Ballpark once every two years for five games) is nice. But losing the opportunity to see the top affiliates of six other teams from the former Pacific Coast League will be a tough trade off for many El Paso baseball fans.

With the schedule release, the only information needed for local baseball fans will be the availability of seats.

The Chihuahuas have yet to release any information on how many fans will be allowed at games at Southwest University Park this season, due to the ongoing pandemic.