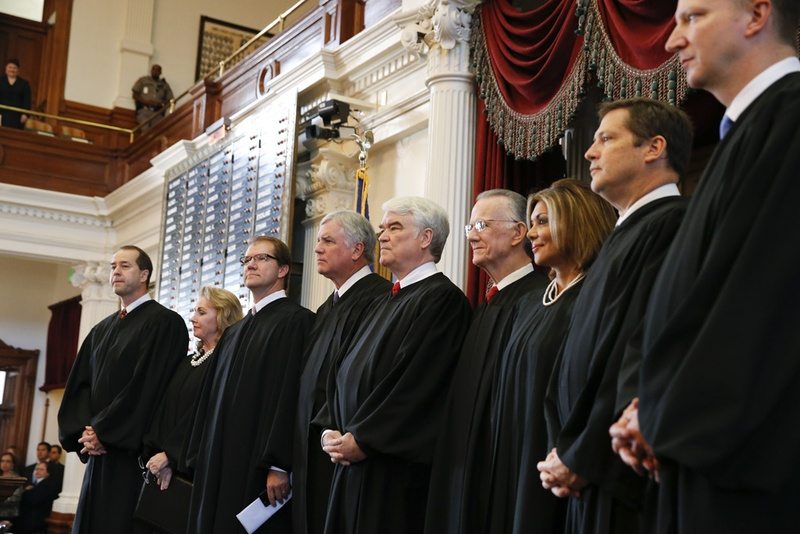 A new season of school finance lies immediately ahead — a new opportunity for the courts to tell the Legislature to do its job or to congratulate it for getting things just right. Bet on the former.

That’s how it usually goes with money for schools. It’s hard to change the mix of funds from state and local taxpayers without making a large group of constituents mad. In fact, the politics are almost impossible — unless the politicians can find some protective cover.

The wheel of school finance, however, turns every 10 to 15 years and delivers some combination of tax increases and changes in public school policy — from class-size requirements to special provisions for different types of students. It can get a little tense.

Unpopular changes are more palatable, it turns out, if the politicians can shift the blame to someone else — like the courts.

Within weeks, the Texas Supreme Court will hear the latest school finance case. Lawyers are filing briefs this month, and oral arguments are set for Sept. 1. A state district judge ruledthat the state isn’t spending enough money to allow the schools to meet the standards it requires of them. The judge also said the state is failing to make sure that kids in one part of the state have a chance to get the same quality of education as kids in other parts.

If the Supremes go along with that reasoning, the Legislature will have to make changes. It could happen quickly if the court wants changes before the start of the 2016-17 school year; the court could also leave this to the Legislature that meets in January 2017, with remedies taking another year.

If you were a politician, you’d be looking at the election cycle that is already well under way. The primaries aren’t until March, but political fundraising has already started and will accelerate after Labor Day. Candidates can file for legislative offices in November. And because it’s a presidential cycle, the campaigning for the top of the ballot has already begun on a television set near you.

Texas lawmakers don’t rewrite the school finance budget formulas — which often involve tax increases and uncomfortable shifts in who gets how much money from the state and who has to raise more money locally  — without orders from the state’s high court. Lowering standards for public schools is just as perilous as increasing taxes. It is easier in both situations to tell voters “the judges made me do it.”

The current case has been a long time coming. This round of school finance litigation started three years ago, when more than half of the state’s public school districts sued, saying the state had made it difficult to cover the costs of operating the schools.

Lawmakers might have headed this off, looking at the complaints and trying to make changes that would have kept the argument out of court. But that’s dangerous, too, and not just because of public resistance to changes in standards and taxes. Getting ahead of the courts is risky.

What if the courts do nothing? What if they don’t do what was expected?

Better to wait. That’s one reason the 84th Legislature came and went without ever taking a vote on school finance changes. In fact, the House’s leader on the issue — state Rep. Jimmie Don Aycock, R-Killeen — proposed a bill to get the conversation going and pulled it downbefore anyone had to vote on it.

He succeeded in getting the conversation going. He protected his colleagues from getting ahead of the courts and doing something unpopular before they could see where, if anywhere, the judges want repairs. The stage is set.

The Supremes might throw it all out and rule that the state is doing everything right. If they don’t, legislators will go another round, possibly in a special session. They will fiddle with state sales and local property taxes, in large and small ways, hoping all the while that voters either don’t notice or blame somebody else.

Right now, they’re praying that all of this will happen, if it happens at all, sometime after next year’s primary elections. 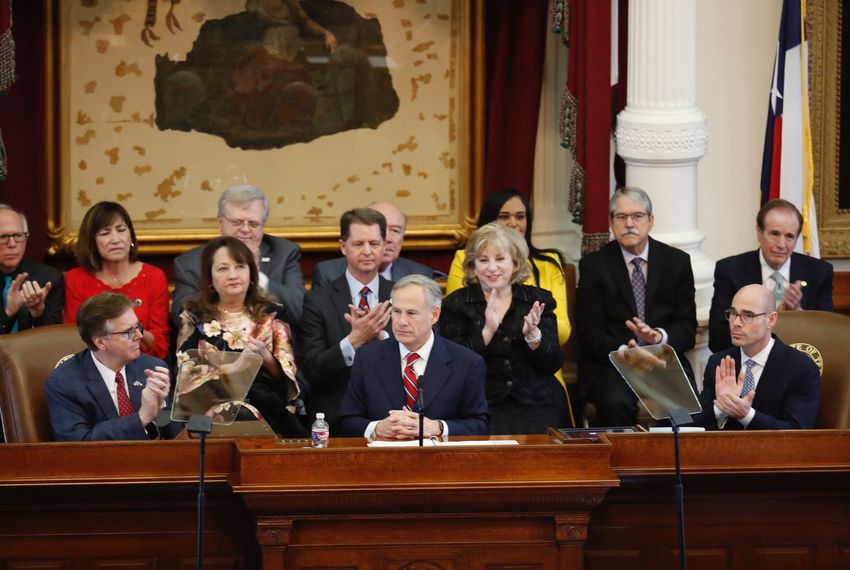 Op-Ed: ‘The Business Model’ and Schools