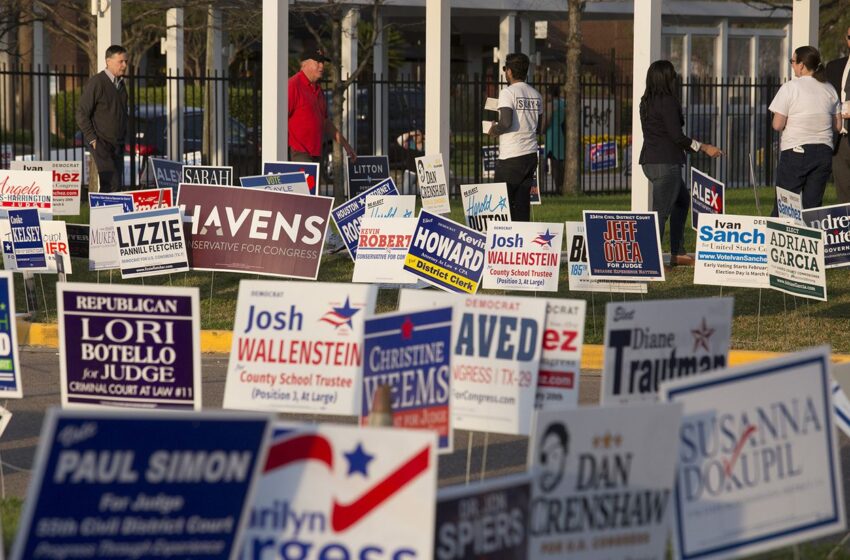 Despite the constant stream of stories about the midterm elections, most candidates on the Texas ballots aren’t getting much attention outside of their small circles of supporters, donors and advisors. As a result, some have rejiggered their campaigns into grassroots efforts to hound reporters and editors into mentioning their names every time those news outlets write about politics or elections.

That’s not how this works. What gets attention and what doesn’t is vital to candidates — especially if they’re unknown, unheralded, from third parties with small followings, or are starving for notice far down a ballot stuffed with big-time, big-money candidates.

But the attention they want — that they need, in order to have some influence on the civic conversation and some support at the polls — doesn’t come from the news media. It comes from voters.

Getting onto the ballot is news. Once. Getting into a debate — which is, for the most part, a negotiation among political competitors — can be news, both in those negotiations themselves and then the performance in that debate, if a debate takes place. Drawing big crowds. Having ideas that catch on with those crowds. Having a real influence on the outcome of an election, either as a winner or as a spoiler.

Political reporters chase that kind of stuff. The Tea Party — a textbook example of outsiders organically creating a major political movement — didn’t get started in the papers or on radio or TV. Crowds started showing up all over the place (with help from early-stage social media) and those crowds made news.

Candidates from the parties — and from outside the parties — do this from time to time. Ron Paul made his mark as a Libertarian, turning eventually to the GOP to win a spot in Congress. In the 2006 governor’s race in Texas, 31.2 percent of the vote went to candidates who were not flying the Republican or Democratic flag. The winner, Republican Rick Perry, was re-elected with 39 percent. The third-party and independent candidates — Carole Keeton Strayhorn, Kinky Friedman, James Werner and James “Patriot” Dillon — combined to win more votes than Chris Bell, the Democrat in that race.

Third-party candidates generally haven’t done well in Texas, performing best in races where either the Democrats or Republicans haven’t fielded candidates. Ken Ashby, a Libertarian, got 19.4 percent of the vote against Republican U.S. Rep. Jeb Hensarling in 2016, but there were no Democrats in the race. One sign that U.S. Rep. Pete Sessions, R-Dallas, might be vulnerable is that he got 71 percent of the vote in his 2016 race — with no Democrat on the ballot. Libertarian Ed Rankin and Gary Stuard of the Green Party got 19 percent and 10 percent, respectively.

But they generally don’t win races. In fact, it’s unusual for Libertarian candidates to get more than 5 percent in races where both of the major parties have contestants. They do get enough votes to win access to the ballot — another way of saying their candidates are automatically included on the page when you vote. That’s better than the Green Party has fared lately.

It fuels their anger at being left out. That’s understandable. There they are on the ballot in Texas, but they haven’t been able to elbow their way into the conversations about debates or property taxes or marijuana or much else. That’s got to be frustrating.

Neal Dikeman and Mark Tippetts are running for U.S. Senate and governor, respectively, as nominees of the Libertarian Party of Texas. Each has a campaign underway to get more media attention, Dikeman by trying to edge his way into debates via social media, Tippetts by urging supporters on Facebook to “make some noise” about getting into publications like this one.

Each would like to be on stage in debates with the Republicans and Democrats whose parties dominate Texas and American politics and whose candidates have a much easier time getting attention. So would Kerry McKennon, the Libertarian running for lieutenant governor; Michael Ray Harris, the party’s candidate for attorney general; comptroller candidate Ben Sanders; land commissioner nominee Matt Piña; and Michael Wright, who wants to be a railroad commissioner.

They’re having a hard time getting mentioned and getting noticed by voters in a way that might help them get mentioned. It’s probably not fair. It is market-based, however: political news tends to follow influence and money — and stories. And interest, too: Like in political columns about candidates who can’t attract attention.

The View and Voices of Election Night... 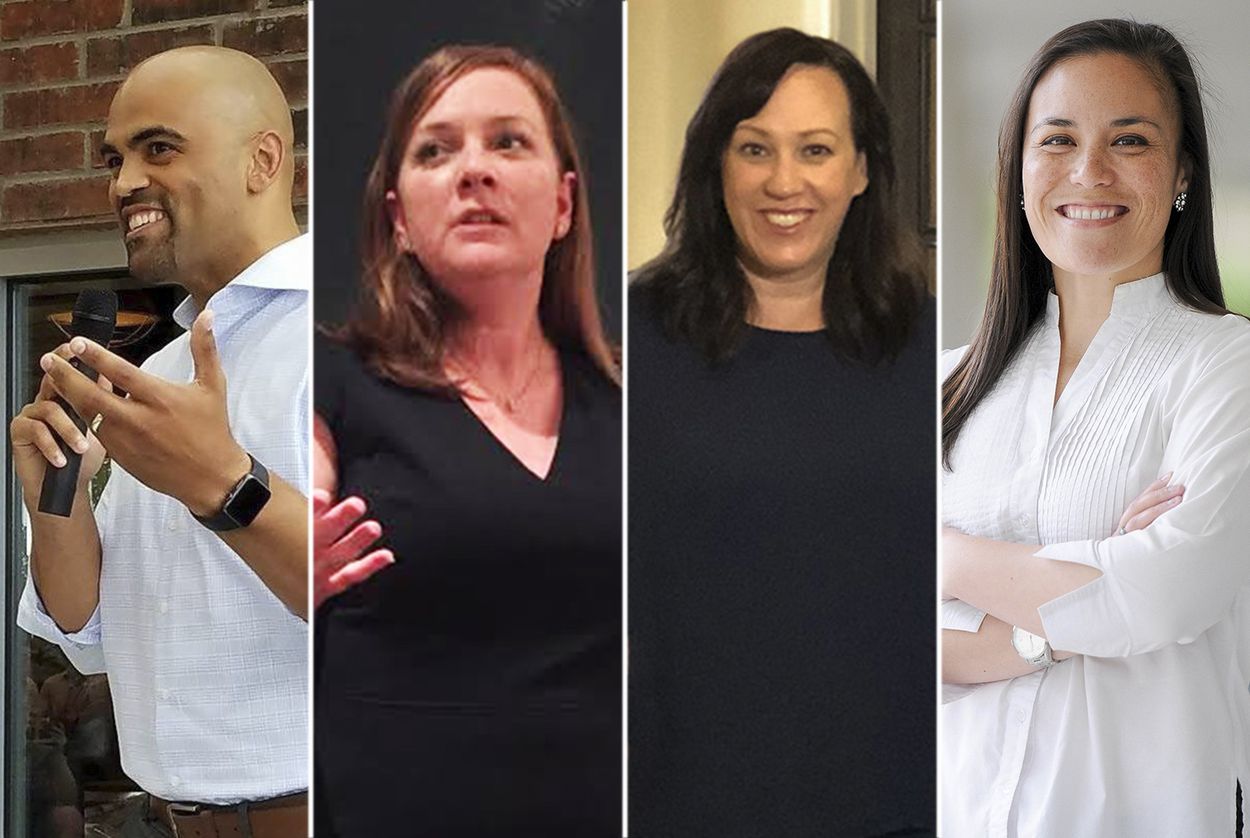 7 Texas Republicans in Congress Just Got...