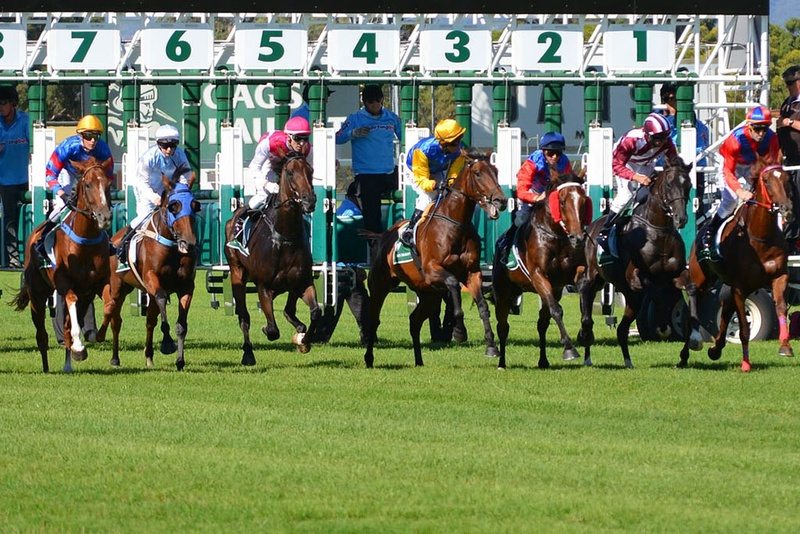 It’s both unofficial and traditional to call Labor Day the beginning of the intense action in a general election year, and it still carries a shred of truth. The slates are set. The debates are ahead, along with most of the ads and mailers and door-to-door visits from campaign workers and candidates. Summer vacations are over. This election is on.

The political calendar from here to there is stuffed. Nov. 8 is 64 days away. Early voting starts in Texas on Oct. 24.

Campaigns don’t regard Labor Day as a starting place, but it marks a change for them, both in terms of who is paying attention and in what the campaigns themselves are doing.

They’ll have more fundraisers, but the folks who have spent the summer asking people for money are now in the business of asking people for votes. This is the part of the election cycle that all that money is supposed to pay for.

The Texas races are fairly low profile. It’s an off year for U.S. Senate contests here — neither John Cornyn nor Ted Cruz is at the end of a term. The attention-getting races for high statewide offices — governor, lieutenant governor, attorney general, comptroller and so on — will be on the 2018 ballot, but not this one.

Voters will have a handful of statewide races — an open seat on the Texas Railroad Commission and three seats each on the Texas Supreme Court and the Texas Court of Criminal Appeals.

Every seat in the 36-member congressional delegation is on the ballot. At the moment, only one of those appears to be a close race — the 23rd congressional district, where incumbent Republican Will Hurd of San Antonio has a rematch with Pete Gallego, the Alpine Democrat he defeated two years ago.

Sixteen of the 31 state Senate seats are on the ballot, so half of us will have a senator to elect and half of us will get our chance in two years. The tough campaigns in the Senate were in the March primaries because the districts were drawn to favor one major political party or the other.

All 150 seats in the Texas House are on this year’s ballot, but again, the current redistricting maps squeeze most of the competitive juices out of the general elections. Only 53 of those contests feature candidates from both parties. If the voters there behave like they have over the past several years, they’ll send representatives from the incumbent parties back to Austin.

There are, however, nine incumbent Republicans running in districts where either party’s candidates have a real chance at victory:

None of that is gospel; it’s based on how the voters have voted in the past several elections. The candidates for president this year are interesting, in part, because both Hillary Clinton and Donald Trump are unpopular with large chunks of the electorate. They’re the kinds of candidates who can make voters think twice about their normal partisan behavior. If something like that were to happen, it could easily affect the state candidates downstream.

How’s that for a caveat?

The maps, along with 97 local decisions by potential candidates to stay out of the fray this year, strongly influence the likely outcomes of general elections, but there are no sure things in politics.

That’s the basis for that cliché you’ll be hearing as surveys and debates and news pop up between now and Nov. 8: The only prediction that counts is the one on Election Day.