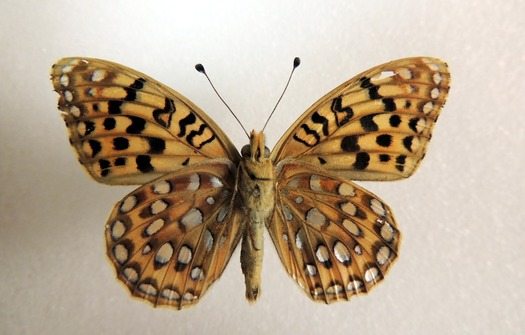 SANTA FE, N.M. – The U.S. Fish and Wildlife Service has selected three rare insects, including one from New Mexico, to be evaluated for possible protection under the Endangered Species Act.

The agency named the Great Basin silverspot butterfly, which lives in desert marshes in the Southwest, as one of the species to get a review that could result in protection as a threatened or endangered species.

Bethany Cotton, wildlife program director for WildEarth Guardians, says a loss of habitat is pushing the silverspot to the brink.

“It’s sort of like how monarchs are dependent on milkweed, this butterfly is dependent on the bog violet, because that’s the only food that the larvae will eat,” she states. “So, if that plant is not around, then the butterfly’s in really serious trouble.”

The silverspot ranges throughout the Four Corners region, primarily in New Mexico and eastern Arizona.

The Fish and Wildlife Service also named the narrow-foot diving beetle from Wyoming and the Scott riffle beetle in western Kansas.

All are up for a 12-month review. The WildEarth Guardians filed the original petition to review their status.

Cotton says people sometimes discount the effects that losing an insect could have on the ecosystem, but she says its importance can’t be minimized.

“Often, these small species, people think, ‘Oh, it’s not so significant,’” she states. “But they really are the canaries in the coal mine. They are warning signs of serious problems.”

The designation opens up a 90-day public comment period to the U.S. Fish and Wildlife Service about its plans to study each insect. 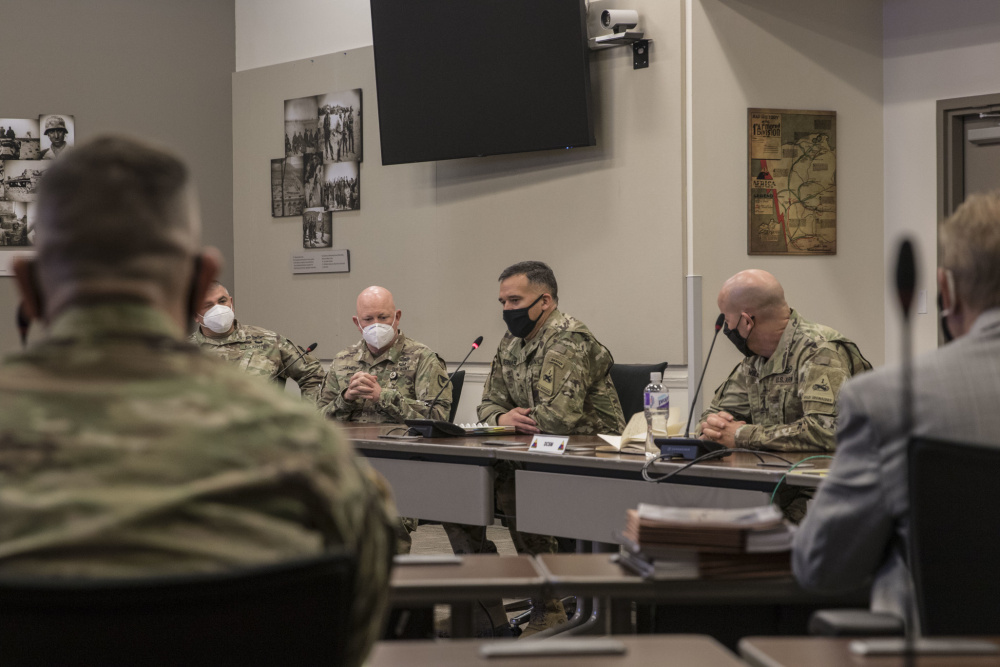