The community is invited to celebrate the start of Winterfest, presented by the Hospitals of Providence and Providence Children’s Hospital, on Saturday, November 23, in Downtown El Paso, with the Scherr Legate Celebration of Lights Parade at 5:30 p.m. followed by the San Jacinto Plaza Holiday Tree lighting ceremony.

The 22-year-old light parade features a variety of floats and decorated vehicles decked out in colorful lights, as well as cheerleaders, marching groups, and more. This year the nearly one-mile course includes 52 entries participating in the march through downtown led by the float of parade sponsor Scherr Legate.

The light parade started in 1998 as the Holiday Light Parade. That same year, El Pasoan Corrine Boyce donated the first live Holiday Tree at San Jacinto Plaza to the City in memory of her late husband Charles “Chuck” Boyce.

El Paso Parks and Recreation staff removed the 50-foot Afghan Pine tree from the front yard of Boyce’s home and replanted it at San Jacinto Plaza.

The day’s festivities include the popular ice-skating rink, a winter-themed café, a holiday market on the pedestrian pathway, and various booth and food vendors, as well as the Sun City Express Train.

For more information on the parade and to access a route of the parade, visit the Winterfest website.  The public can also view the events on the CW Channel (cable channel 8) of KVIA-TV ABC 7. 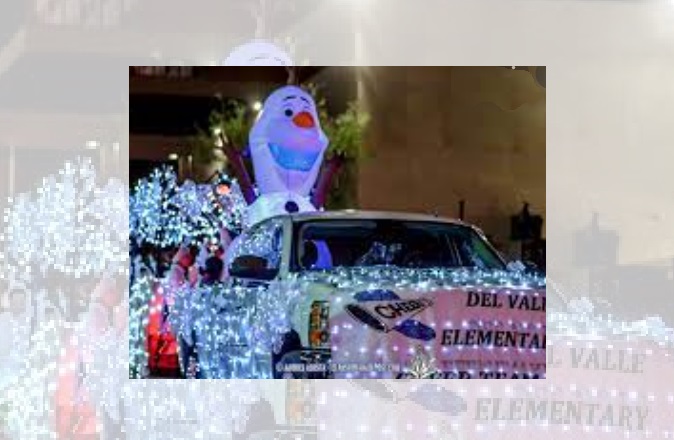 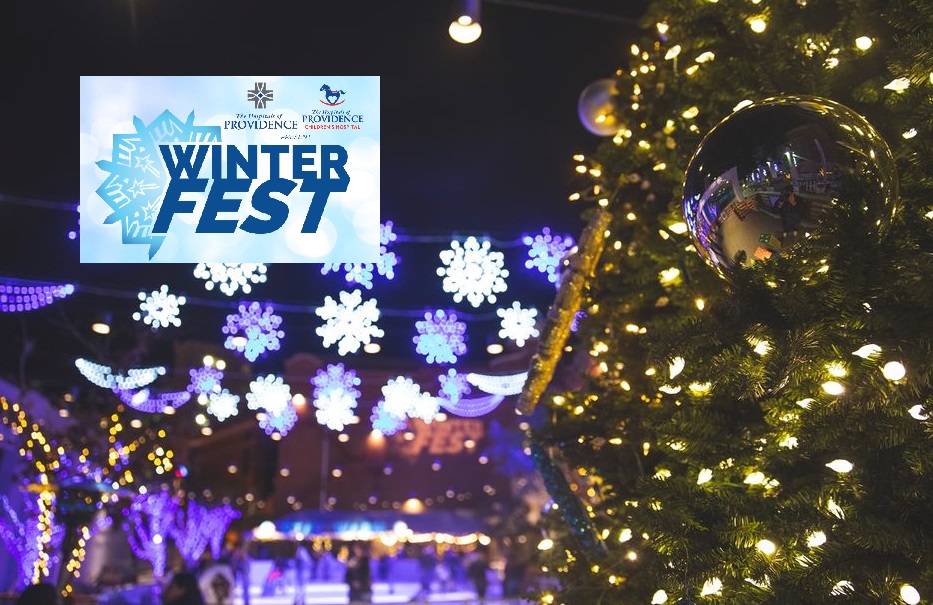