The El Paso Public Library is asking the community to donate canned and non-perishable food as part of the 19th annual Martin Luther King Jr. Canned Food Drive that runs through January 21.

The MLK Canned Food Drive is held each year to honor Dr. Martin Luther King Jr.’s legacy of community service. Since its inception, the annual food drive has collected more than 300 tons of food for local shelters.

The food drive began as a partnership between the City and County of El Paso in an effort to serve our community in honor of Dr. Martin Luther King, Jr.

Donated food items may be dropped off at any public library branch. The items will be distributed directly to organizations that feed the hungry such as the Opportunity Center for the Homeless, the El Paso Homeless Shelter, the Center Against Family Violence, the Salvation Army, La Posada Home, Reynolds Home and others.

For more information on the MLK Food Canned Food Drive, call the El Paso Public Library at (915) 212-3201 or visit the library’s website. 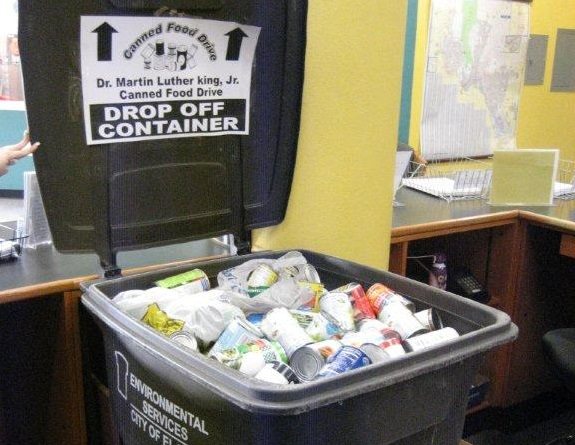 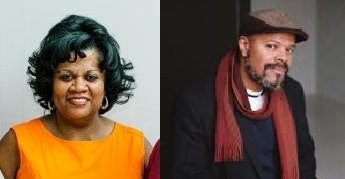