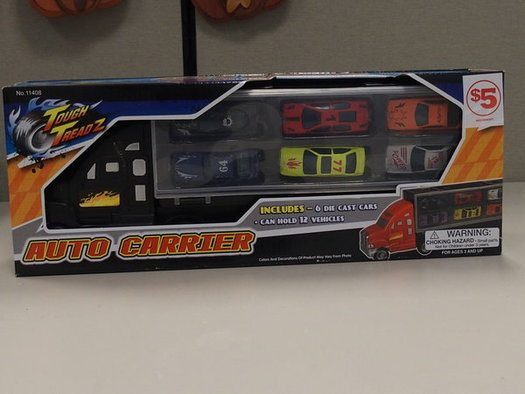 PHOENIX – That great deal you found online for a toy may not be such a bargain after all.

In a new report, researchers found more than a dozen toys being offered for sale on the Internet, even after they had been recalled.

The Arizona Public Interest Research Group, or PIRG, Education Fund searched online for the 40 toys and children’s products recalled by the federal government between January 2015 and October 2016.

Mike Litt, a consumer program advocate with Arizona PIRG, says the products in question had a range of defects that could be dangerous.

“The ones that we were still able to find online included those that had exceeded the limits on lead,” he relates. “There were magnet hazards. They also included chargers and batteries that overheated and could cause burns or fires.”

The group’s “Trouble in Toyland” report has been tracking unsafe toys for more than 30 years. The authors call on lawmakers to support full funding for the Consumer Product Safety Commission, and they’re encouraging the agency to continue periodic sweeps of the Internet to check for illegal sales of recalled toys.

Litt says toys are a lot safer than they used to be, and notes that regulators have made good use of the Consumer Product Safety Improvement Act of 2008.

The report urges parents to survey the toys they already have, and make a list of the ones they intend to buy, then check them against the recall database at CPSC.gov.