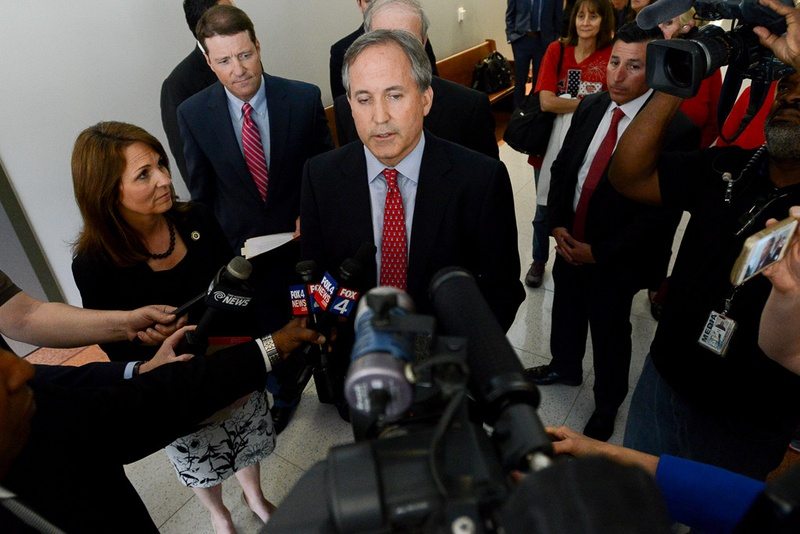 Texas Attorney General Ken Paxton has lost his latest bid for dismissal of the securities fraud charges he faces.

A Dallas appeals court on Wednesday upheld the indictments, which accuse Paxton of misleading investors in private business dealings before he took office as the top lawyer for Texas. Paxton’s side asked the 5th Court of Appeals last month to overturn a lower court’s decision not to dismiss the case against him.

“We’re very pleased with the ruling,” said Kent Schaffer, one of the special prosecutors in the case. “We’re looking forward to trial, and we will be preparing for trial.”

Paxton’s team noted that the appeals court “did not hold that Mr. Paxton’s main claims were without merit, rather were premature at this stage of the proceedings.” In a statement, Paxton lawyer Bill Mateja also said the team was considering whether to appeal the decision to the highest criminal court in Texas, the Court of Criminal Appeals.

Schaffer and the other special prosecutor in the case, Brian Wice, issued a statement noting how quickly it took the court to reach a unanimous decision — three weeks after oral argument — and said they “are confident that the Court of Criminal Appeals will reject Mr. Paxton’s next round of appeals as surely and as swiftly as the court of appeals did today.”

Paxton has pleaded not guilty to the charges, which were handed up last year by a Collin County grand jury. The U.S. Securities and Exchange Commission brought a similar case against him earlier this year.

During a hearing before the court last month, Paxton’s lawyers most prominently argued that the grand jury that indicted him was improperly selected. The court rejected that argument in its ruling Wednesday.

“After reviewing the record and, in particular, the process used by the district judge, we conclude the complained-of method of selecting the grand jury is not a complaint that would render the grand jury illegally formed,” Chief Justice Carolyn Wright wrote.