Let’s be honest, DC superhero movies have not been doing well at the box office lately. Batman vs Superman and Justice League both under-performed in ticket sales (although I believe both are good movies).

There has been rumors that DC would be scaling back their movie production due to these shortcomings in sales. It seemed like the pivotal decision point was going to be the success or failure of Aquaman. This put a lot of pressure on Aquaman to save the DCEU movies. By all accounts of Aquaman’s opening overseas, it was gonna be a hit for DC. Thanks to Alamo Drafthouse in El Paso, we were able to watch the early screening of Aquaman with a theater full of eager superhero fans (albeit some confessed to really just wanting to see Jason Momoa shirtless). The cast was full of recognizable actors such as Nicole Kidman, Amber Heard, Willem Dafoe, Graham McTavish, and Dolph Lundgren as well as the headliner, Jason Momoa. The graphics were exceptionally well done. The underwater scenes, and there were a lot of them, didn’t detract from the story. The plot wasn’t anything groundbreaking, but it served the purpose of telling Aquaman’s story. If you are a comic book purist you will notice there are some changes sprinkled into the story. The biggest change for me, and I have said this since Justice League, is the characterization of Aquaman. The way Arthur Curry is portayed in the comics is quite a bit different from the movie version. I’m not just talking about the visual presentation, but his overall demeanor. I have been a critic of Jason Momoa’s acting before, but I think it is his general likability that allowed him to pull this role off. I am a long time comic book reader and am very used to characters being changed over time. I am okay with this portrayal of Aquaman. The other changes to characters were really very minor and nitpicky. I won’t mention them here, but you can check the character bios on the DC wiki and see what those changes are. Patrick and I both place Aquaman right behind Wonder Woman in our list of best DC Comics movies. I give it a very high 9.5, but Patrick gives it a 7 mostly due to lengthy battle scenes. The audience members we talked to both on and off camera overwhelmingly liked the movie. Aquaman is a safe bet for you to spend your ticket money on. ***Spoilers may follow *** Maybe it was just me, but I noticed 3 scenes that reminded me of other movies. First was when Aquaman and Mera escaped the trench monsters and got to the Hidden Sea. That whole scene really was nostalgic of your first view of Jurassic Park back in the day. The Second was when Atlanna removed the trench monster armor. That made me think about the scene in How to Train Your Dragon 2 when Hiccup saw the Dragon Rider remove her outfit and it was his mom. The last and most obvious to me was the monster, Karathen. That monster looks like it came straight outta central casting for Pacific Rim. *** End of possible spoilers *** What part of Aquaman was your favorite? Do you think the DCEU movie franchise has been saved by Aquaman? Let us know in the comments. CHECK OUT THE GUYS THAT MAKE US LOOK GOOD SUBSCRIBE to watch more videos like this one! LET’S CONNECT! — Talk Nerdy to Me Facebook — Zia Comics Facebook — Zia Comics Twitter — Zia Comics Instagram — Talk Nerdy to Me website — Zia Comics website LISTEN TO OUR PODCAST! – iTunes – Stitcher – Google Play aquaman #jasonmomoa #vulko #oceanmaster #dceu #dccomics #amberheard #willemdafoe #dolphlundgren #nicolekidman #atlanna #atlantis #mera
Tags: Aquaman DC Comics Justice League 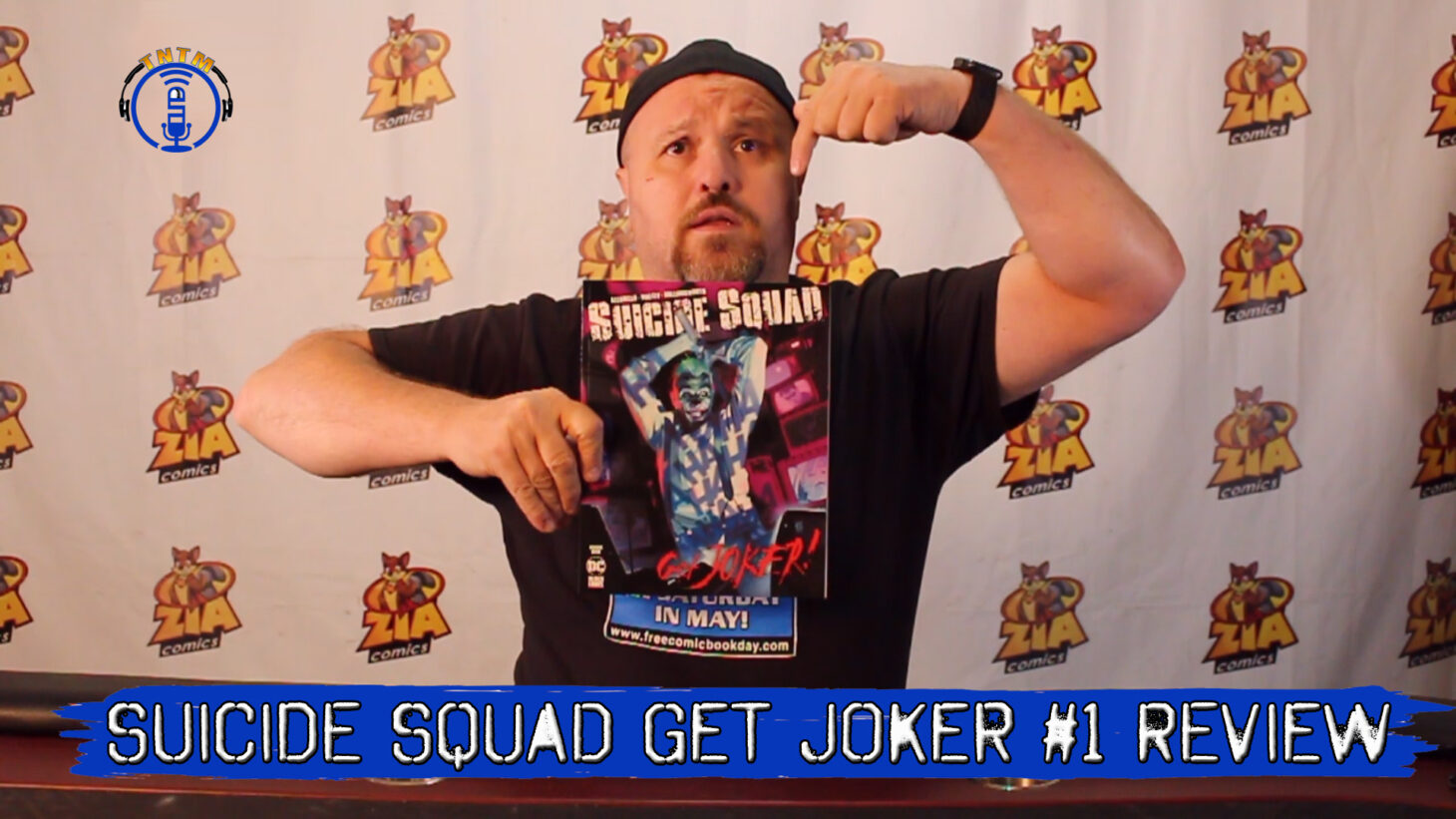 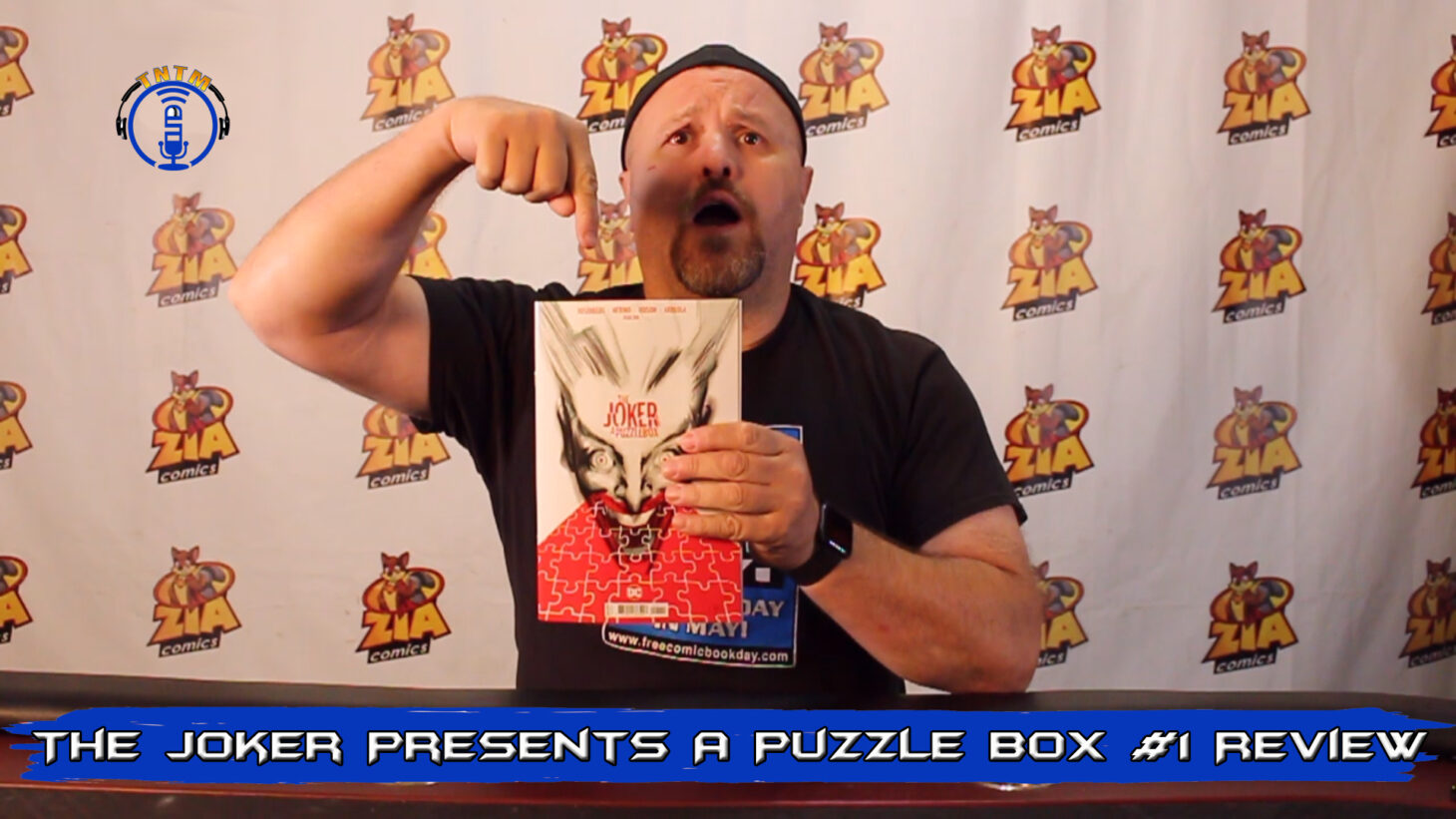