Serving as adjudicators for the event were Valentino Leyba, Kevin Moreman, and Shawn Silva, all band directors in the Las Cruces Public Schools. Instrumental Coordinator Julio Castillo was the contest organizer.

Due to the large number of bands entered, the contest was divided into morning and afternoon sessions. An awards ceremony was held at 11:30 after the first 13 bands performed. After a lunch break, the afternoon saw another 14 bands take the field, capping the day with an awards ceremony for these bands at the final conclusion of the contest.

This contest served as a tune up for the bands and was great for getting some last minute pointers from the judges before the UIL contest next Saturday. All the El Paso-area bands will compete in the state- sanctioned contest which this year will advance 2-, 4-, and 6-A bands to the Area marching band contests for each respective class.

Those contests will take place in Amarillo for the 2-As, Lubbock for the 4-As, and Odessa for the 6-As on October 27th.

Locally, there is plenty more action coming up in Band-tober. The aforementioned UIL contest is next Saturday, October 13, at the SAC. This contest will be for ratings, just as today’s contest was, with qualifying bands advancing to the Area round of contests on the 27th.

On October 20, bands from Texas and New Mexico will take the field again at the SAC for the SISD Marchfest. The Marchfest contest uses a 7- person judging panel and is a two-round contest.

The experience of competing for those rankings will come in handy for the last weekend in October. The advancing bands attending the Area contests will be ranked, and the highest -placing bands will advance to the State marching band contest.

This contest is held at the Alamodome in San Antonio on November 5,6, and 7.

Meanwhile, most of those bands not advancing to Area contests will instead journey up to Las Cruces for the NMSU Tournament of Bands, also taking place on October 27th. This contest, too, uses a 7-person judging panel and a prelims/finals format.

The Tournament of Bands for many years has served as the penultimate contest for bragging rights around the area, and promises some amazing marching show action for local band fans.

The complete schedule can be viewed on the ‘Musical Notes- The Blog’ page on Facebook.

Click here for a complete listing of all the ‘Bandtober’ Events

Once again, the El Paso Herald-Post will be providing band fans with LIVE, STREAMING coverage of SISD’s Marchfest on October 20, 2018!   Our day-long coverage starts at 7:20 and goes on through the finals! 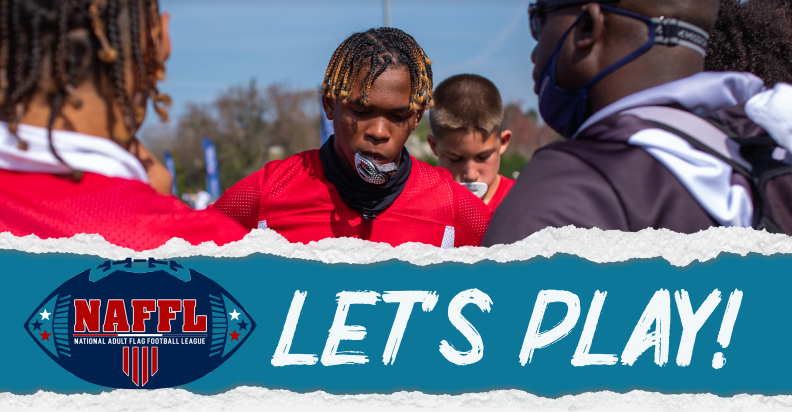