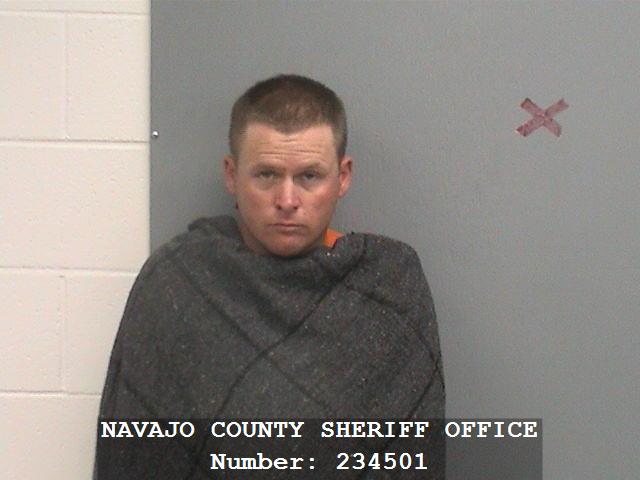 The only problem? He didn’t have the money.
After the checks were returned for the second time, the auction market owners reached out to buyer, attempting to settle up. He said he’d pay in two weeks, but when he didn’t, the victim reached out to Texas & Southwestern Cattle Raisers Association Special Ranger Clay McKinney.
Following McKinney’s investigation, Lenstrom was indicted by an El Paso County grand jury August 5. He was arrested in Holbrook, Arizona, August 23 and bail is set at $60,000.
“McKinney would like to thank the El Paso County Sheriff’s Office’s Criminal Warrants and Fugitive Apprehension Unit Department for their contributions to the case,” officials with the Texas & Southwestern Cattle Raisers Association shared.
Officials say the defendant faces four felony counts of theft of livestock.
For more info on the Texas & Southwestern Cattle Raisers Association, click here; for previous coverage, click here.
Tags: cattle