Andy Davidson and Chris Carter combined for 200 of Army’s 424 yards rushing, as the Black Knights cruised to a 66-14 victory over UTEP on Saturday night in the Sun Bowl.

Army, off to a 3-0 start for the first time in 20 years, scored the game’s first 38 points and kept the Miners (1-2) off the scoreboard until early in the third quarter.  The Black Knights did not punt and racked up 598 yards.

“Extremely tough loss,” UTEP coach Sean Kugler said.  “My hat goes off to Army.  They outperformed us in every phase, offense, defense and special teams.  They outcoached us, they outhustled us, they outdid everything and they deserved to get that win.  As far as our team, if you’re going to blame anybody, blame me.  I’m the head coach.  We weren’t prepared in any phase.  We got our tails kicked in every phase.  I’ll own it and make sure we do everything to try to rectify that moving forward this season, because there’s a lot of season out there for us.”

The Black Knights were playing with heavy hearts after cornerback Brandon Jackson lost his life in a car accident last week. They rode the emotional wave to a 38-0 lead as four players scored rushing touchdowns and Max Regan added a 13-yard fumble recovery for a score before UTEP collected its first points.

Jones broke free for a 24-yard touchdown to make it 38-7, but Army responded with a nine-play, 75-yard drive, capped by a one-yard touchdown run by Woolfolk, who scored three times on the night.

After Hayden Plinke reeled in a three-yard scoring pass from Greenlee, Army put together a seven-play, 75-yard drive as Woolfolk barreled into the end zone from eight yards out.

Rated no. 4 nationally in time of possession coming into the game, the Black Knights dominated the stat line 41:40 to 18:20.

Junior college transfer Dante Lovilette was the star on defense for the Miners as he was credited with a career-high 11 tackles.

“All of the things that we talked about going into this game, that we couldn’t lose possessions, they got off the field on third downs.  We couldn’t slow them down, they kept and maintained possessions,” Kugler said.  “They ran the ball on us, inside and outside.  We didn’t tackle well, we didn’t wrap up, we got them in third downs and we didn’t get off the field.  And too many times we were off the field by our own accord, penalties and those type things.  I didn’t think we played good football in any phase tonight, we certainly didn’t coach well tonight, and it all starts with me and I will do everything I can to get it fixed.  I want to apologize to the fans of El Paso.  You guys supported us extremely well.  It was a great crowd, a lot of energy.  I’m sorry that the Miners disappointed you tonight and we’ll do everything we can to try to fix that.”

A crowd just shy of 38,000 was on hand as UTEP paid tribute to the nation’s military beginning with a spectacular pregame show and ending with postgame fireworks.

The Miners will jump into Conference USA play at home next Saturday (Sept. 24) versus preseason C-USA West Division favorite Southern Miss.  Kickoff is at 6 p.m. MT in the Sun Bowl.  Tickets, starting at $12, are available by calling 747-5234. 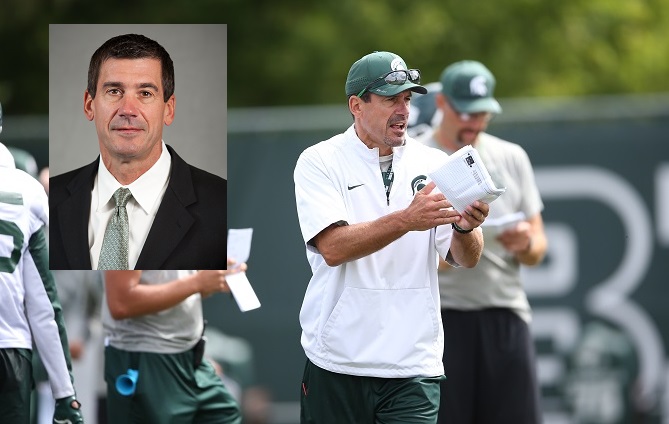