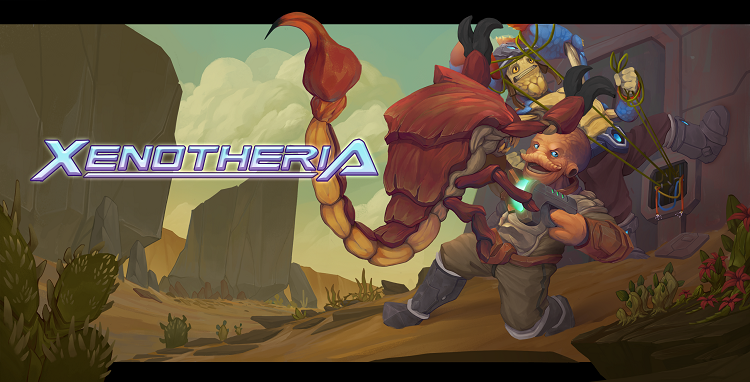 Las Cruces-based Ganymede Games is reaching the release of its first game, Xenotheria, through the support of investments like that of the Arrowhead Innovation Fund | Photo courtesy NMSU

“Creativity is a key element in entrepreneurship, and Ganymede’s focus on building intricate environments that allow players to find both immersive play and a worthwhile challenge is something we want to continue to support,” said Beto Pallares, AIF fund manager. “We know games take time to develop, so we’re pleased with the progress and know it won’t be long before we can all get a chance to play ‘Xenotheria.’”

Eager players can already get a taste of “Xenotheria” as Ganymede Games is actively looking for players who want to test the game ahead of its official release. The game is a single-player, science-fiction, role-playing game being developed for PC and console platforms. What awaits players are characters like the hard-working and determined Mr. Squiggles, who is from an Octopus Alien Race and has a heart of gold. There’s the chance to meet up with Lobster Norton, an electrician who works in a spaceship yard.

Ganymede Games is an independent games studio based in Las Cruces, founded by industry veterans who worked at studios such as Riot Games and Wargaming. The company, which believes in gameplay that respects a player’s time and busy lives, builds games for the adult gamer, focusing on compelling characters, immersive worlds and gameplay that rewards strategic thinking.

Ganymede also involved players in its development process. In 2020, the company surveyed more than 7,500 gamers on their preferences and highlighted opportunities to improve role-playing games.

“The survey results are accessible on their website, so we feel that when they research their market, what they’ll bring as a product will be more successful,” Pallares said.

“We’re thrilled at the continued commitment of AIF to innovators and local entrepreneurs. Their investments are critical to scaling our team,” said Jerry Prochazka, co-founder of Ganymede Games.

AIF has a total of $2 million in commitments for investments, including $800,000 from New Mexico’s Catalyst Fund, a $20 million “fund of funds” to support New Mexico companies, and $500,000 from the NMSU Foundation, and other private investors. AIF also enjoys the support of the U.S. Economic Development Administration’s Regional Innovation Strategies program, through a $300,000 grant.

AIF is looking for companies with entrepreneurs fully committed to growing and scaling their company and who are seeking between $25,000 and $200,000 in investment toward their total seed round fundraising target. 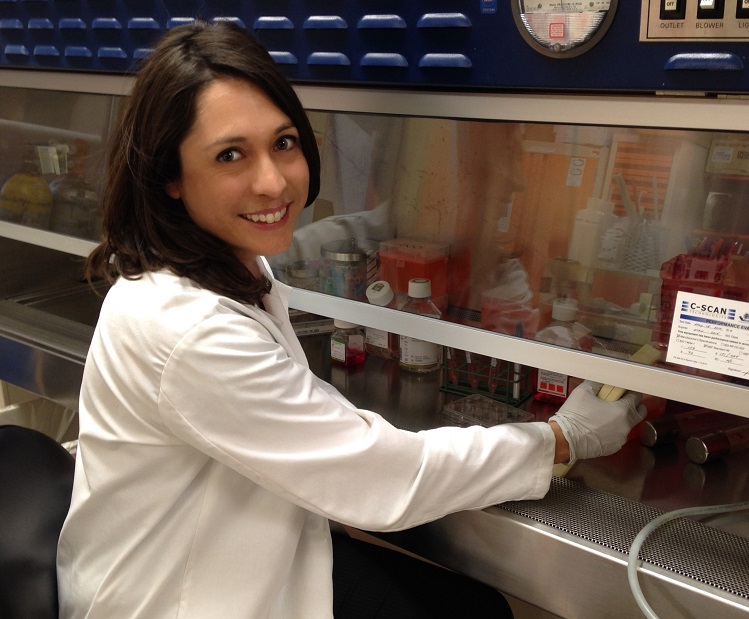 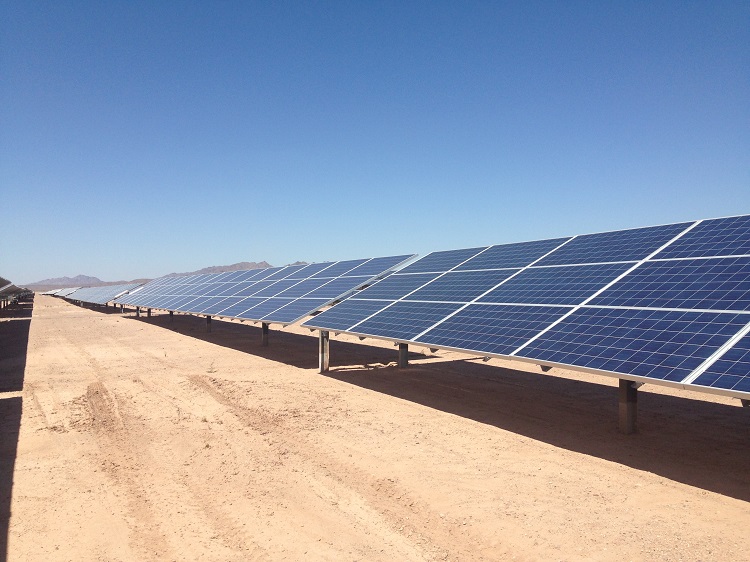