This weekend, it’s time to dust off the cowboy boots and head over to Fort Bliss as Freedom Crossing gears up for their annual Let Freedom Sing concert series.

MCA Nasville’s rising country star Clare Dunn will headline the Freedom Crossing promenade stage on June 2. The “One to Watch,” as dubbed by Rolling Stone, USA Today and Billboard is a fearless performer and plays lead guitar for her original songs.

“If there were ever an artist suited to play amphitheaters and arenas at this early stage of her career, it’s Clare Dunn, ” Rolling Stone said.

Supporting Dunn on the bill is country rocker Ashley McBryde who dubs herself as “an Arkansas red-clay badass, with the swagger of Hank Jr. and the songwriting of Miranda Lambert,” McBryde lays it all on the line.

El Paso’s own Valerie Ponzio will be warming up the stage with her latest song releases, making the first segment of Let Freedom Sing a “Ladies Night” to remember.

To enter Fort Bliss during the event, drivers must show a valid U.S. Driver’s license or other U.S. Government issued ID at the Buffalo Soldier and Cassidy gates starting at 5:30 p.m. Freedom Crossing is located 1611 Haan Road on Fort Bliss.

For more information and directions to the concert, please visit the mall’s website or call 915-564-5311. 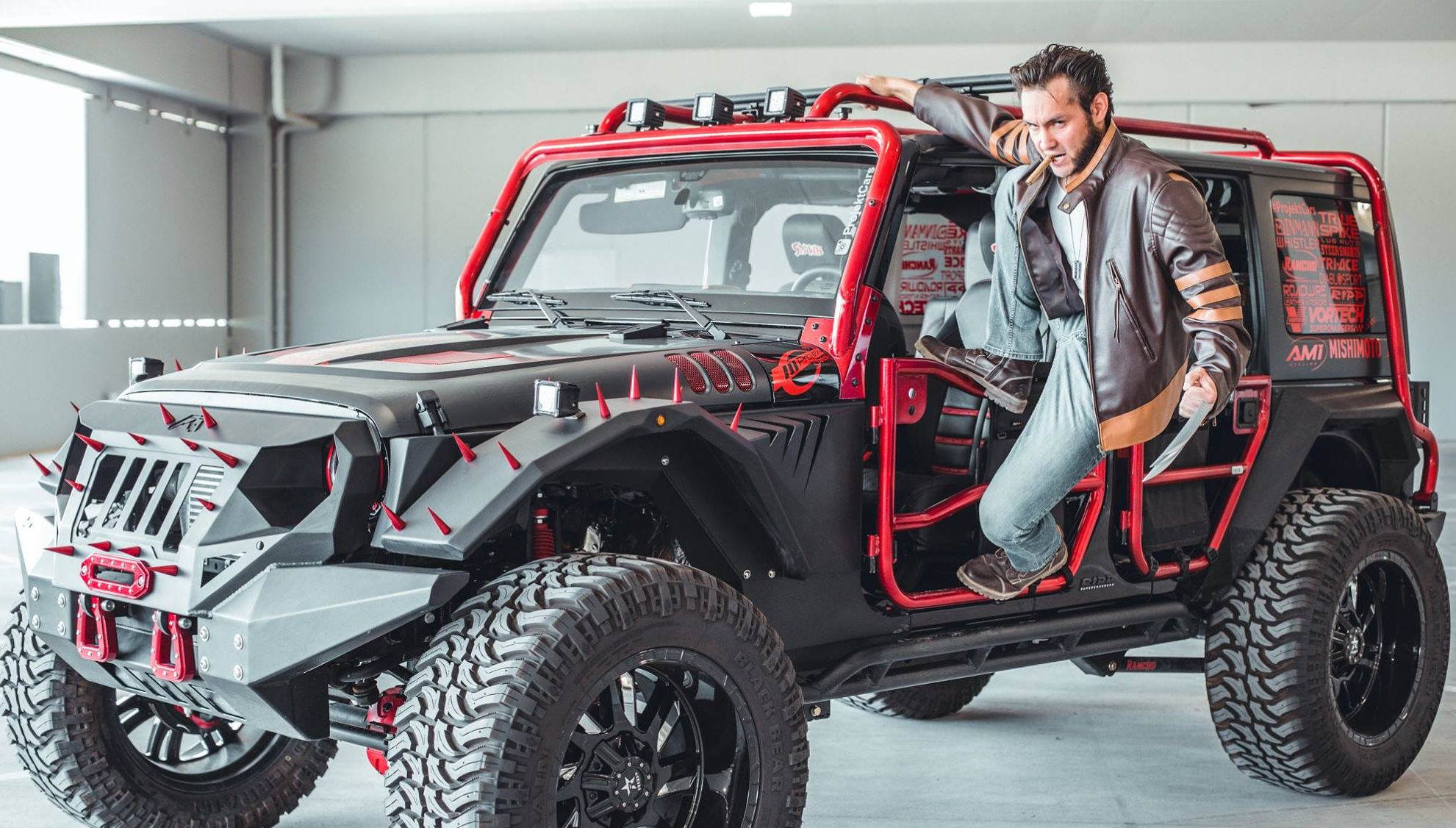