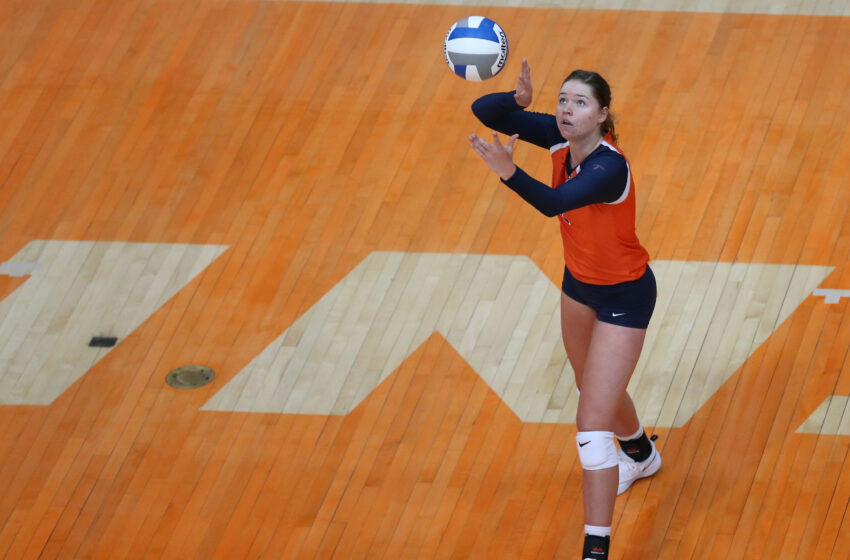 This is the second consecutive season that the junior has received all-conference USA second-team honors.

Austin started in all 26 matches and played in all 99 sets for the Miners this season. She set a season career high in kills with 366 (eighth in C-USA) and kills per set with 3.70 (fifth in C-USA).

The junior registered 22 double-digit kill outings, along with eight double-doubles. The outside hitter put on a show against Illinois-Chicago (8/31) when she recorded 23 kills and 14 digs in a five-set victory over the Flames. In the opening match of the season versus Incarnate Word, the outside hitter locked in 23 kills in the win which rates as the fourth-most kills in a four-set match by any C-USA player this season.

Austin became only the 10th player in program history to reach the 1,000-kill mark and rates fourth all-time in kills per set (3.25). She is the first player to lead the Orange and Blue in kills for three-consecutive seasons since Amy Sanders (2007-09).

Earlier this week the league announced the selection of Austin to the 2018 InTouch Credit Union C-USA All-Academic Team.