ATF and FBI agents work into the afternoon on Monday, March 19, after a fourth package bomb exploded Sunday night on a southwest Austin roadside. By Bob Daemmrich for The Texas Tribune

Law enforcement is worried that a sophisticated “serial bomber” might be at work in Texas’ capital city. Here’s what we know:

What has happened so far?

As of Tuesday morning, five bombs have exploded — leaving two dead and several others injured.

The first three bombings happened in East Austin, an area of the city that has historically been home to black and Hispanic residents. The two people killed in the bombings — 39-year-old Anthony Stephan House and 17-year-old Draylen Mason — died on March 2 and March 12, respectively. Mason’s mother was also injured.

Hours after the explosion that killed Mason, 75-year-old Esperanza Herrera also received an exploding package bomb. She was seriously injured but is expected to survive.

On Sunday night, a bomb exploded in a southwest Austin residential neighborhood, seriously injuring two people. The latest package explosion happened at a FedEx facility in Schertz, which is outside of San Antonio. Authorities said at a Tuesday press conference that they couldn’t confirm the intended destination of the package that blew up at the FedEx facility nor whether it’s connected to the other Austin bombings.

But authorities have said there are similarities in the cases that led investigators to believe that the bombings are related. Law enforcement officials said Monday morning that they believed a sophisticated “serial bomber” might be at work in Austin’s capital city.

What kind of bombs are being used?

The bombs that killed House and Mason and injured Herrera were packages left at doorsteps. Sunday’s explosion appears to have been triggered by a tripwire mechanism, police said, signifying a level of sophistication and perhaps randomness of targets that hadn’t been seen in the previous bombings. The explosion that happened Monday morning came in the form of a mailed package.

Police aren’t saying what materials are being used, but there have been reports of shrapnel and, according to the Austin American-Statesman, the materials used to make the first three bombs were made up of common materials that can be bought at a hardware store.

Police say they don’t know. And they might not know until they catch the bomber.

Christopher Combs, the special agent in charge of the FBI’s San Antonio field office, told The Texas Tribune Monday that they’re hoping the bomber will contact them and disclose why he is she is targeting the state’s capital city.

Why? For one, they might want to avoid the possibility of copycat bombings. By not disclosing the materials used in the bombs or other specifics, they can be more confident that subsequent bombings using similar bombs are done by the same person or people. Also, keeping certain details secret can be helpful when interrogating a person of interest, since police can keep an eye out for information that hasn’t been publicly divulged.

Is race a factor?

The first three victims — House, Mason and Herrera — were people of color, which set off fears that the bombings might be racially motivated. However, the victims of the Sunday attack were white, leaving authorities at loss over the motive of the attacks.

The latest package that exploded outside of San Antonio left one person wounded, a FedEx employee who suffered a non-life-threatening “percussion-type” injuries, according to CBS News. The race of the latest victim is unknown at this time. It’s unclear who, if anyone, was the particular target of the bomb.

Why hasn’t this been deemed a hate crime or domestic terrorism?

Declaring something a hate crime requires knowing the bomber’s motive. And without an identity nor motive, police say it’s premature for police to declare this a hate crime. Plus, Sunday’s explosion broke the pattern of the victims being people of color.

Same goes for domestic terrorism: It’s impossible to identify if you don’t know the bomber’s motive.

The Patriot Act classifies domestic terrorism as an attempt to “intimidate or coerce a civilian population; to influence the policy of a government by intimidation or coercion; or to affect the conduct of a government by mass destruction, assassination, or kidnapping.”

What has been the state and federal response?

Hundreds of law enforcement officers have responded to the attacks. In addition to Austin police, more than 500 federal agents are working the case along with Texas Department of Public Safety troopers and bomb technicians from Houston and San Antonio.

On Sunday, interim Austin Police Chief Brian Manley announced a reward of $100,000 for information leading to the arrest of the person or people responsible. Gov. Greg Abbott previously said that the Office of the Governor’s Criminal Justice Division is offering an additional $15,000.

Abbott also announced Monday that he was releasing $265,500 in emergency funding for Austin police to buy seven bomb-detecting x-ray systems.

“I want to ensure everyone in the Austin region and the entire state that Texas is committed to providing every resource necessary to make sure these crimes are solved as quickly as possible,” Abbott said.

On Monday evening, the San Antonio Police Department announced it was sending two bomb technicians and a bomb dog to Austin in wake of Sunday’s explosion.

“We are monitoring the situation, federal authorities are coordinating w/ local officials,” she wrote. “We are committed to bringing perpetrators of these heinous acts to justice. There is no apparent nexus to terrorism at this time.”

Meanwhile, federal lawmakers from Texas are urging Austinites to be careful and offering authorities their help.

“I am aware of the situation in Austin and continue to offer my assistance to law enforcement. I pray those injured will recover quickly and thank our first responders for their hard work,” U.S. Rep. Michael McCaul, R-Austin, tweetedMonday. “Please stay vigilant and heed the direction of law enforcement officers.”Who is covering the attacks?

The Texas Tribune — along with other local, statewide and national media — is covering is Austin bombings closely. Check out our Twitter list of reporters covering the explosions here. 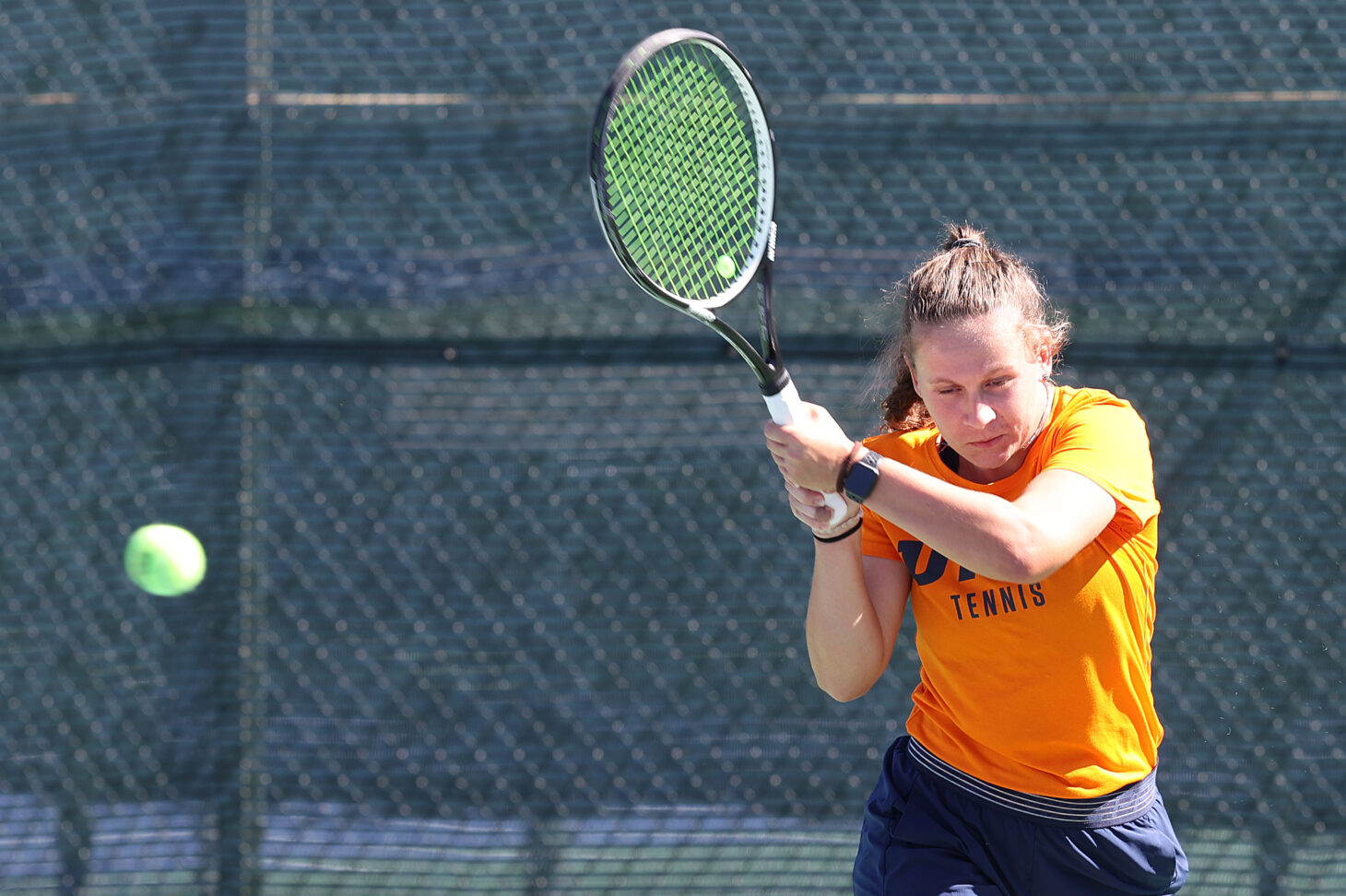