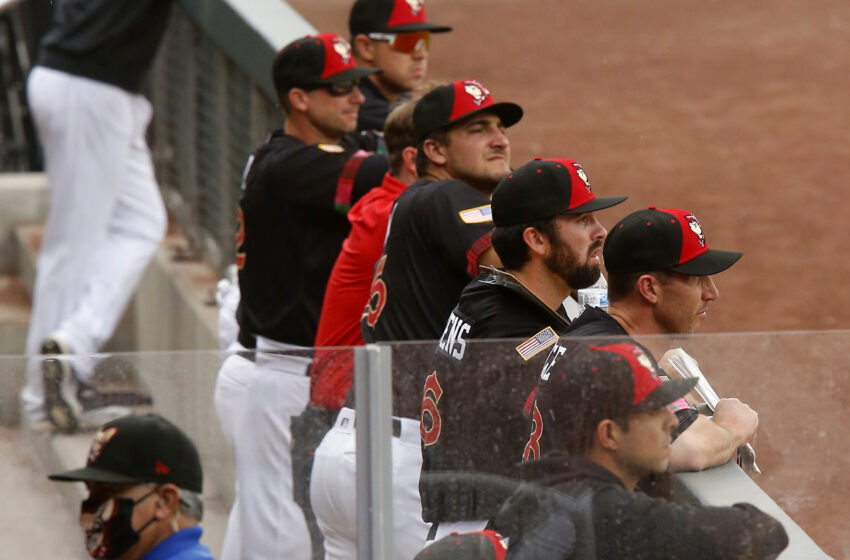 The El Paso Chihuahuas trailed 7-0 in the fourth inning Monday night and scored four unanswered runs, but their comeback attempt fell short in a 7-4 loss to the Las Vegas Aviators at Las Vegas Ballpark.

The Aviators have won four of the first five games of the series.

Lefthander Aaron Leasher made his first Triple-A start Monday for El Paso and allowed six runs in 1.2 innings. Four of the runs came on a first inning grand slam by Vimael Machín, the fifth grand slam for the Aviators this season and the fourth grand slam allowed by the Chihuahuas.

Chihuahuas relievers Parker Markel and Jordan Guerrero both pitched three or more innings and allowed one run or less.

The Chihuahuas six-game series against the Aviators concludes Tuesday night.