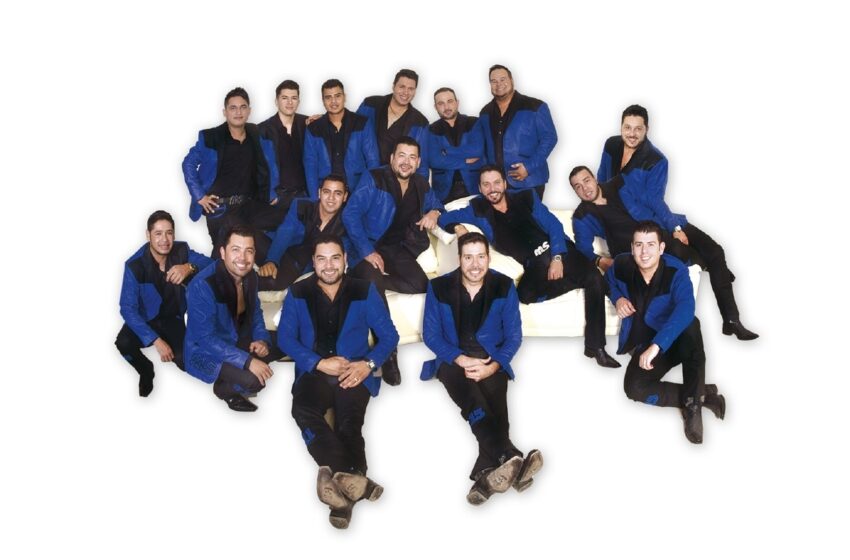 Banda MS was formed in 2003 in the port city of Mazatlán, Sinaloa, in Mexico. The initials MS in the band’s title honors the city in which it was created.

The group has since thrived in Mexico and the United States, behind such hit songs as “Mi Razón de Ser,” “Qué Bendición,” “Hermosa Experiencia” and “Solo con Verte,” earning three Billboard Latin Music Awards amid multiple nominations, including an incredible eight nods this year.