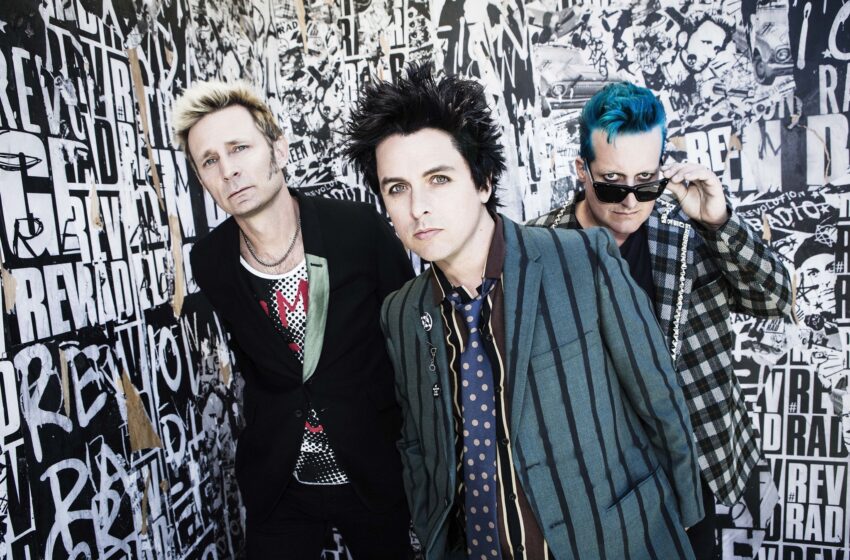 The Rock and Roll Hall of Fame band unveiled its Revolution Radio North American Tour and it will include a stop at the El Paso County Coliseum on 7 p.m. March 2, organizers announced Monday morning.

The immensely popular rock band, which formed in 1986 behind the unique vocals and guitar playing of Billie Joe Armstrong, has earned five Grammy Awards among 19 nominations, not to mention multiple other award nominations and wins.

The 24-date tour kicks off March 1 in Phoenix and features El Paso as the second stop. The tour is in supportof the band’s latest album, “Revolution Radio,” which was released last week.