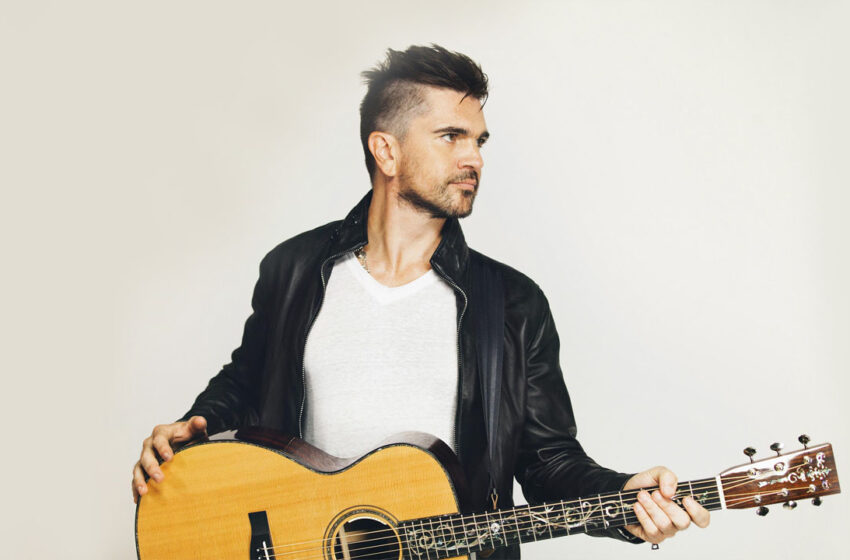 The international music superstar will perform at 7:30 p.m. May 9 at the Coliseum located at 4100 East Paisano. Chilean singer-songwriter Mon Laferte also will perform.

Juan Esteban Aristizábal Vásquez was born in Antioquia, Colombia. He fronted the band Ekhymosis for more than 10 years before breaking out on a successful solo career with his 2000 release, “Fijate Bien,” and his certified platinum second release, “Un Día Normal,” in 2002.