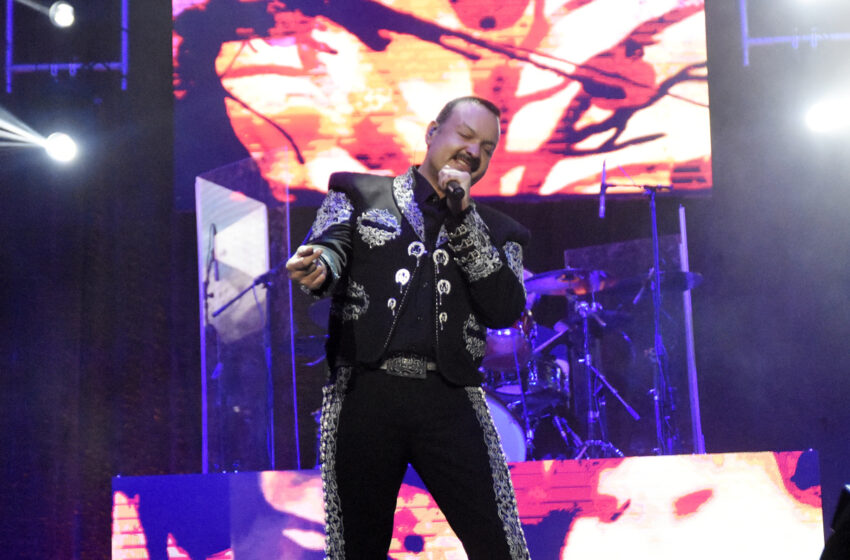 The award-winning Pepe Aguilar, one of the most popular and endearing singer-songwriters of ranchera, mariachi and Regional Mexican music, is coming to El Paso.

The multiple Grammy Award winner will perform at 7 p.m. Sunday, Feb. 26, at the El Paso County Coliseum at 4100 E. Paisano.

The son of famous actors and singers, Antonio Aguilar and Flor Silvestre, Pepe Aguilar has made a name for himself since his debut album, “Con Tambora,” in 1991.

Since that time, Aguilar, behind hit songs such as “Prometiste,” “Por Una Mujer Bonita,” “Directo al Corazón” and “Perdóname,” has released close to 30 albums, including his latest, “No Lo Había Dicho,” in 2016, which is still soaring on the Billboard Top Latin Albums chart.

The 48-year-old Aguilar has been nominated for five Grammy Awards, winning three times for Best Regional Mexican or Tejano Album and once for Best Mexican/Mexican-American Album.

He also has been nominated for 11 Latin Grammy Awards, winning four for Best Ranchero/Mariachi Album each time.