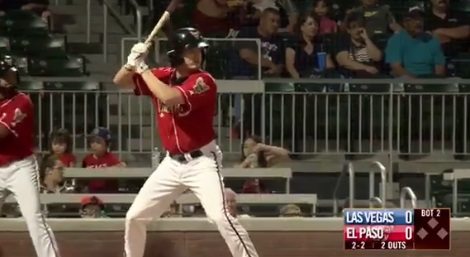 It is the second straight division championship for the Chihuahuas, who will face the Northern Division champion in Game 1 of the playoffs on Wednesday, September 7 at Southwest University Park.

Auston Bousefield started El Paso’s scoring Wednesday with a solo home run to left field in the second inning, his first Triple-A homer. Hunter Renfroe’s 29th home run of the season sailed over the right field wall in the third inning, a two-run shot to make it 3-0.

El Paso added two more runs in the sixth on a wild pitch with a runner at third and a pinch-hit RBI double by Nick Torres.