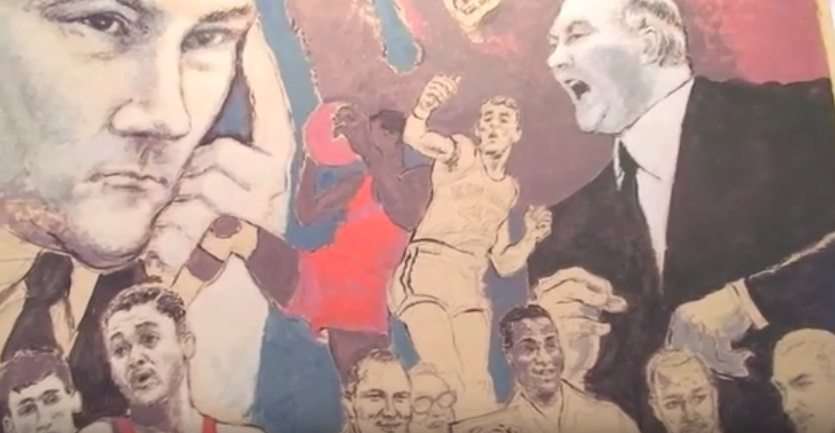 The spirit and memories of the 1966 NCAA Texas Western Championship is revived through photos, memorabilia, a mural featuring the champions and family stories at a recently opened boutique bar at Mesa and Cincinnati streets.

The boutique bar, aptly named Spirit 66, is looking to open Dec. 30 – Sun Bowl weekend- at 2712 N. Mesa. Updates on opening day may be found at Spiritof66elpaso on Facebook and Instagram.

Bar owner, Isabel Salcido, 31, said the idea stemmed from her love of the university’s history and her family’s stories.

Texas Western was renamed the University of Texas at El Paso a year later.

“Being raised here in El Paso, my grandparents would take my parents to the basketball games, and then my parents took me to the games,” Salcido said. “And they would tell me about the 1966 basketball team. My family was a real influence on me and I wanted the project to mean something – you know business with a purpose.”

A 2012 UTEP graduate, Salcido said she bartended at Liquor Dicks – the very location where Spirit of 66 opened – to help pay her bills through college. When she was done and received her bachelor’s degrees in Finance and Computer Information Systems, she said she wanted to open up a unique bar across from UTEP that would honor the 1966 Basketball Team.

“There are a lot of people in El Paso that don’t know the history and I want to embrace it and show them what the spirit was here,” Salcido said. “And it’s just a piece of UTEP’s history that I want to share with everyone else.”

Spirit 66 showcases a mural that depicts the staring line up of the 1966 Texas Western Basketball team holding the NCAA Trophy. Above them, a profile of Don Haskins yelling at the team, with his alter ego – a grizzly bear – roaring from behind.

Artist Nacho Garcia Jr., was asked to take on the project of the mural honoring the 1966 Basketball Team from Texas Western. Garcia was a freshman at Texas Western when Haskins was coaching what would be known as the 1966 NCAAChampionship Team. The basketball games at the time were held at Memorial Gym.

“When I saw these guys play you could tell it was different,” Garcia said. “Haskins stressed defense. Not this run-and- shoot offensive game that, at the time, all the colleges were running and shooting. So, all the teams they played were not prepared for it. ”

The hardest part of completing the mural is getting the eyes just right, Garcia said. Garcia said the mural was a testament to those members on the team that have passed – Harry Flournoy, Bobby Joe Hill, and of course head coach Don Haskins.

“No other Texas college has ever reached the NCAA,” Garcia said. “We are the only ones in the whole state of Texas that made it that far and achieved it. Don came close in the 70s and in the 80s – and they’d go to the sweet 16, but they never duplicated this. And it’s an achievement that may never be duplicated.” 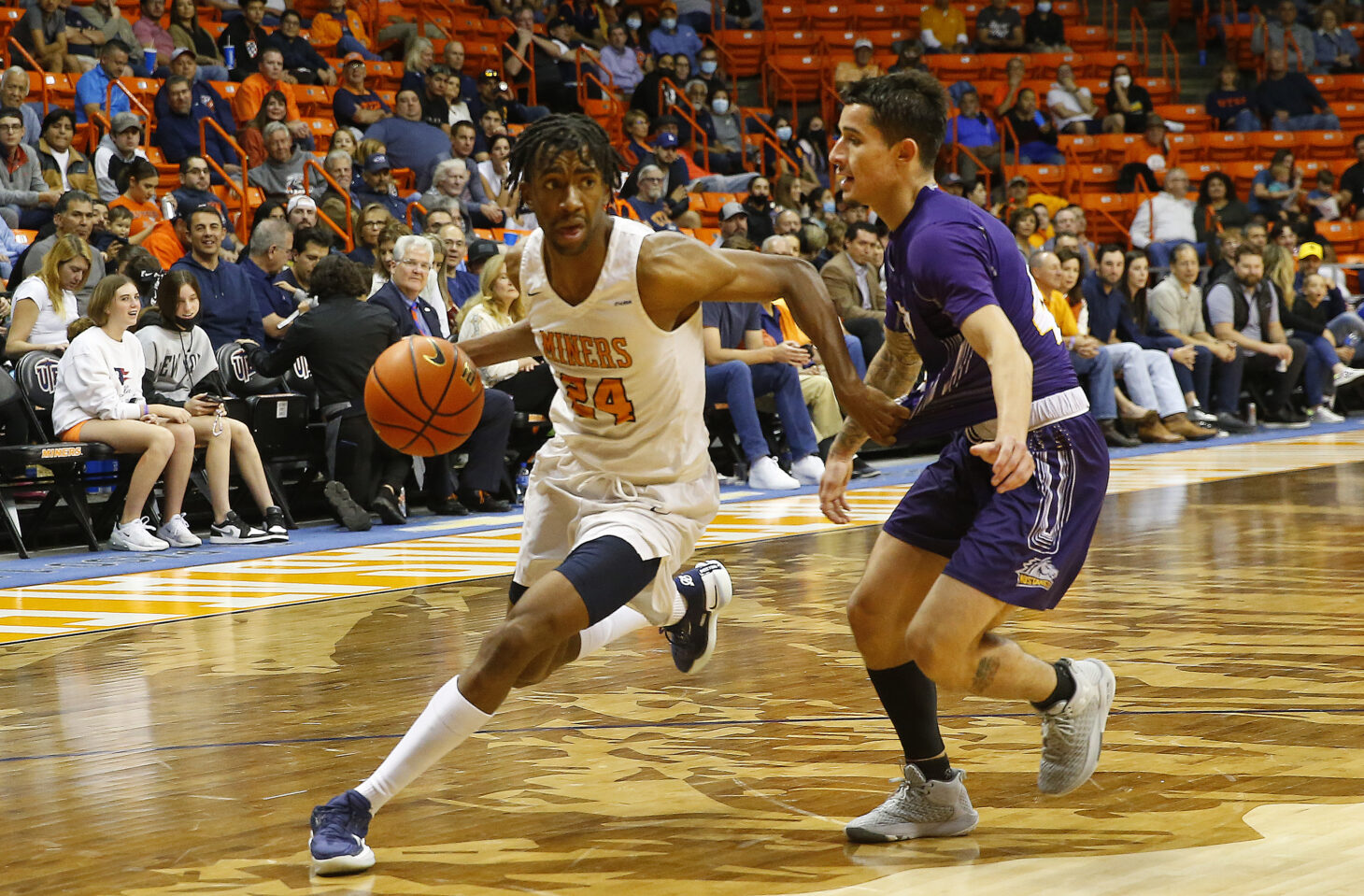 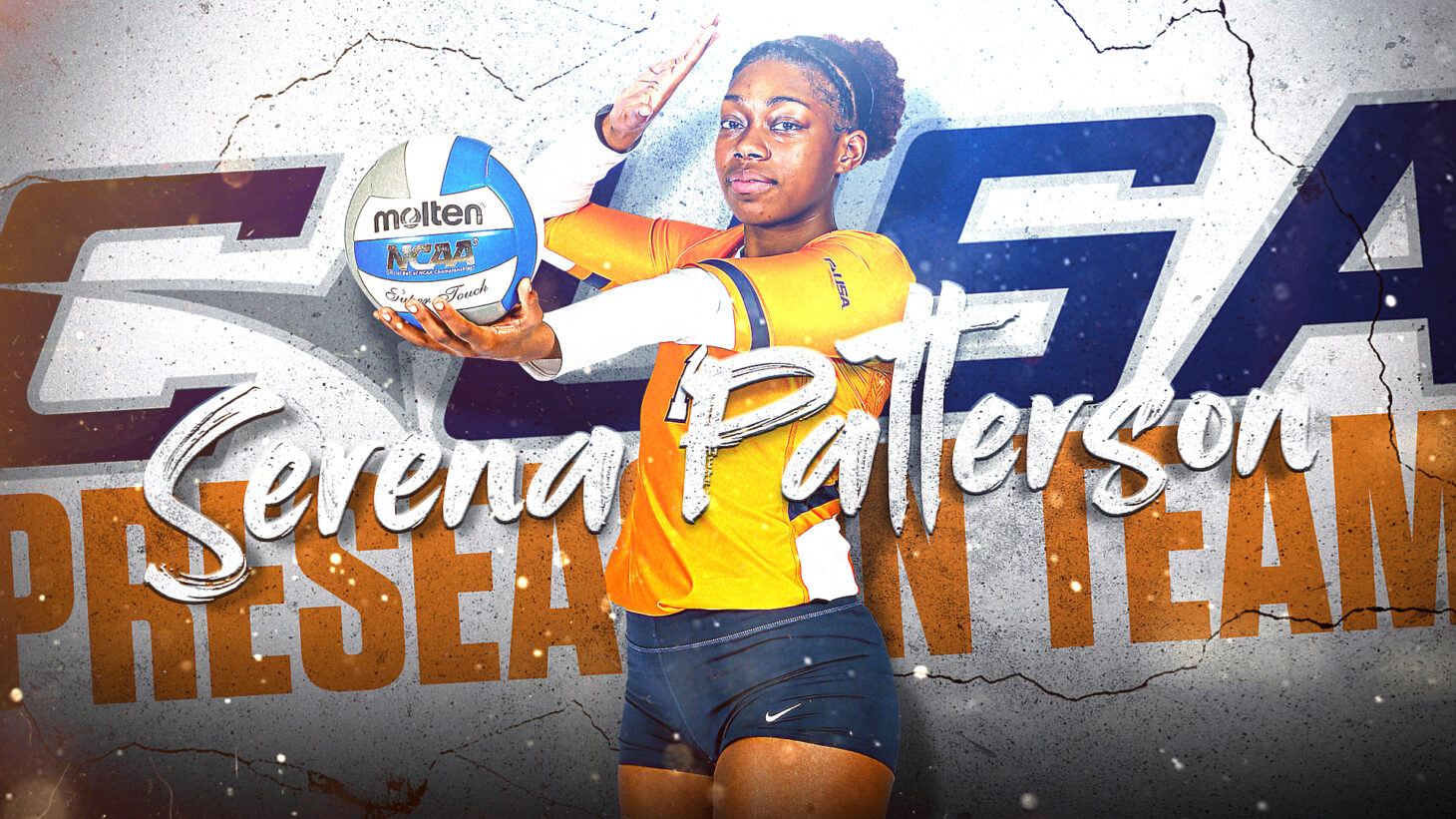