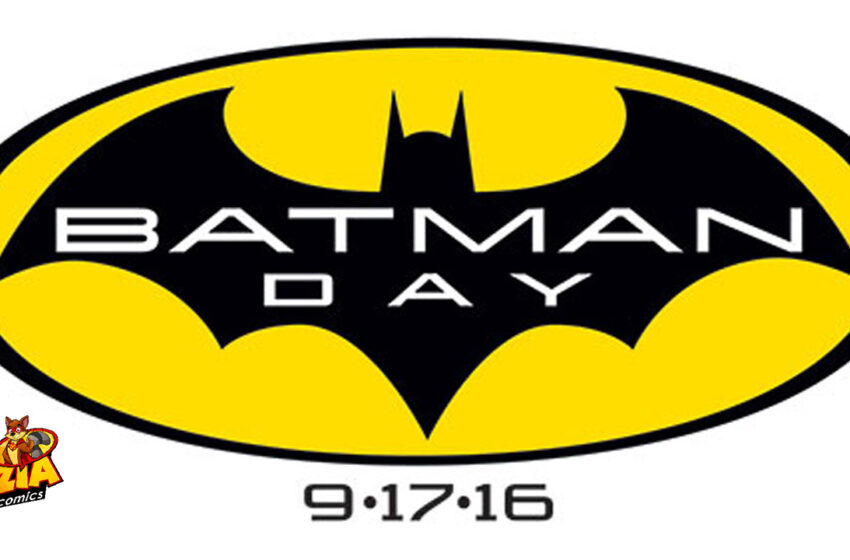 Celebrating Batman’s endearing legacy with generations of fans, DC Entertainment will once again fete the iconic legend with festivities at thousands of comic book retailers, bookstores, schools and libraries across the country.

The annual fan-favorite event, now in its third year, was first introduced to honor the iconic character’s 75th anniversary. Continuing the Batman Day tradition, DC Entertainment will present Bat-centric promotions, fan giveaways and more, all to honor the character that has become a Super Hero to many generations and continues to inspire fans across the globe.

The official Batman Day event kit will include activity sheets, trivia, and games and will be available for download on http://www.dccomics.com/batmandaykit.