A man in Seoul, South Korea, walks past a notice for passengers about the new coronavirus that has broken out in China. Yonhap via REUTERS

Health officials in Waco are investigating the second suspected case in Texas of the deadly coronavirus, which has killed at least 25 people overseas and caused the lockdown of a city in China.

The Baylor University student, who traveled to China earlier this year, is being monitored by health officials and is isolated in a room on Baylor’s campus, according to a university release.

CBS Austin reported Friday that state health officials are investigating a potential third case but that they declined to provide the patient’s location.

The first suspected case was an unnamed student at Texas A&M University who traveled from Wuhan, China, where the virus originated, said Dr. Eric Wilke, a Brazos County health official, at a Thursday press conference.

That patient is isolated at home in Brazos County while precautionary testing is being completed. Wilke wouldn’t confirm whether the student lives in on-campus housing but said the student seems to be improving.

Both patients’ samples were sent to the Centers for Disease Control and Prevention offices in Atlanta for testing.

Results for the Texas A&M student are expected over the weekend or Monday, Wilke said. If the virus is confirmed, the next step would be tracing the patient’s trail of contact to see who else might have been exposed.

The virus produces flulike symptoms including fever, cough, shortness of breath and sore throat, according to the CDC.

Hundreds of flights from the Wuhan airport were canceled this week, and U.S. officials plan to route flights from the region to one of five American airports where passengers can be screened for the virus, The Washington Post reported late Thursday.

At least five cities in China have been placed on lockdown, with airports, buses and subways suspended in an effort to contain the outbreak, according to media reports.

At least 25 victims have been confirmed dead and more than 800 infected as of Friday; however, none of those were in the United States.

As of Thursday, coronavirus cases were confirmed in China, Taiwan, Thailand, Japan, South Korea and the United States, according to the CDC.

Disclosure: Texas A&M University and Baylor University have been financial supporters of The Texas Tribune, a nonprofit, nonpartisan news organization that is funded in part by donations from members, foundations and corporate sponsors. Financial supporters play no role in the Tribune’s journalism. Find a complete list of them here. 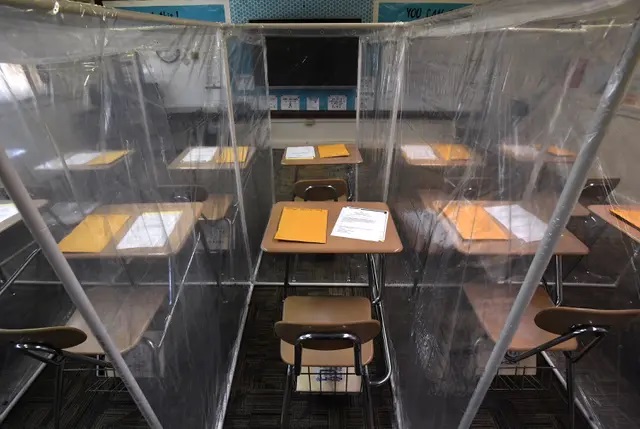