For the second time in as many nights, the El Paso Chihuahuas threatened to catch the Salt Lake Bees in the ninth inning but fell short both times, including a 4-3 loss Friday night at Smith’s Ballpark.

Alexi Amarista had a one-out single in the ninth but was left on base. The Chihuahuas left nine runners on in the loss.

Down 1-0 in the top of the third, Austin Hedges roped a two-run triple to right field, his first triple of the season. The Chihuahuas stayed ahead by a run until the fifth, when the Bees scored twice to take the lead. The Chihuahuas had multiple opportunities to tie the game, but Salt Lake turned inning-ending double plays in both the sixth and seventh innings. 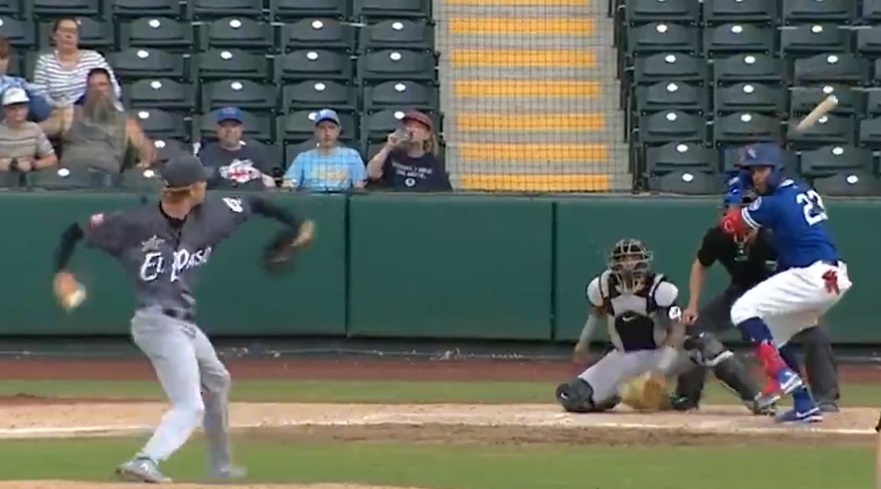 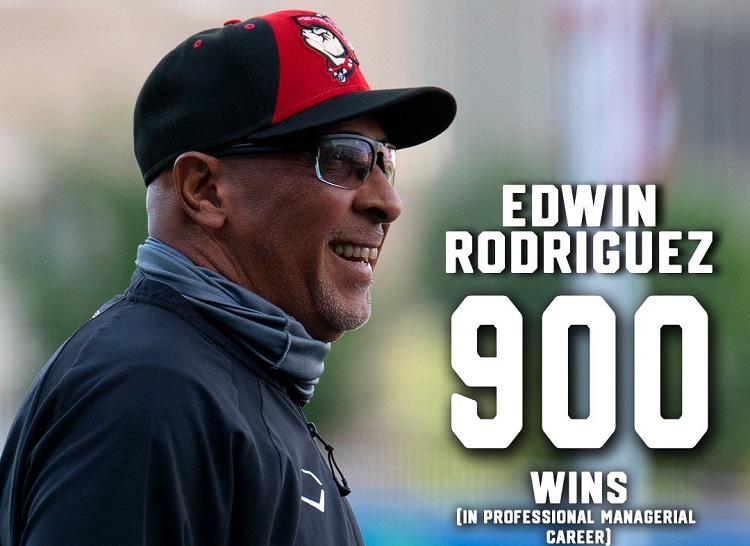