Almost two months to the day that Jeff Bezos’ New Shepard spacecraft was launched and returned safely to the pad in far West Texas, the same ship made history once again on Friday, repeating the feat.

Via a news release and video on his Blue Origin website, Bezos announced the successful launch and return of the prototype spacecraft.

“The very same New Shepard booster that flew above the Karman line and then landed vertically at its launch site last November has now flown and landed again, demonstrating reuse,” Bezos wrote on Friday evening.  He went on to say that, ” This time, New Shepard reached an apogee of 333,582 feet (101.7 kilometers) before both capsule and booster gently returned to Earth for recovery and reuse.”

According to the website, data from the November mission matched their preflight predictions closely, which made preparations for Friday’s re-flight relatively straightforward.

Bezos’ statement goes on to say, “The team replaced the crew capsule parachutes, replaced the pyro igniters, conducted functional and avionics checkouts, and made several software improvements, including a noteworthy one. Rather than the vehicle translating to land at the exact center of the pad, it now initially targets the center, but then sets down at a position of convenience on the pad, prioritizing vehicle attitude ahead of precise lateral positioning. It’s like a pilot lining up a plane with the centerline of the runway. If the plane is a few feet off center as you get close, you don’t swerve at the last minute to ensure hitting the exact mid-point. You just land a few feet left or right of the centerline. Our Monte Carlo sims of New Shepard landings show this new strategy increases margins, improving the vehicle’s ability to reject disturbances created by low-altitude winds.”

To read Bezos’ entire statement, click HERE.  For those wanting to stay up to date with all the  work at Blue Origin, readers can sign up for email updates at www.blueorigin.com/interested 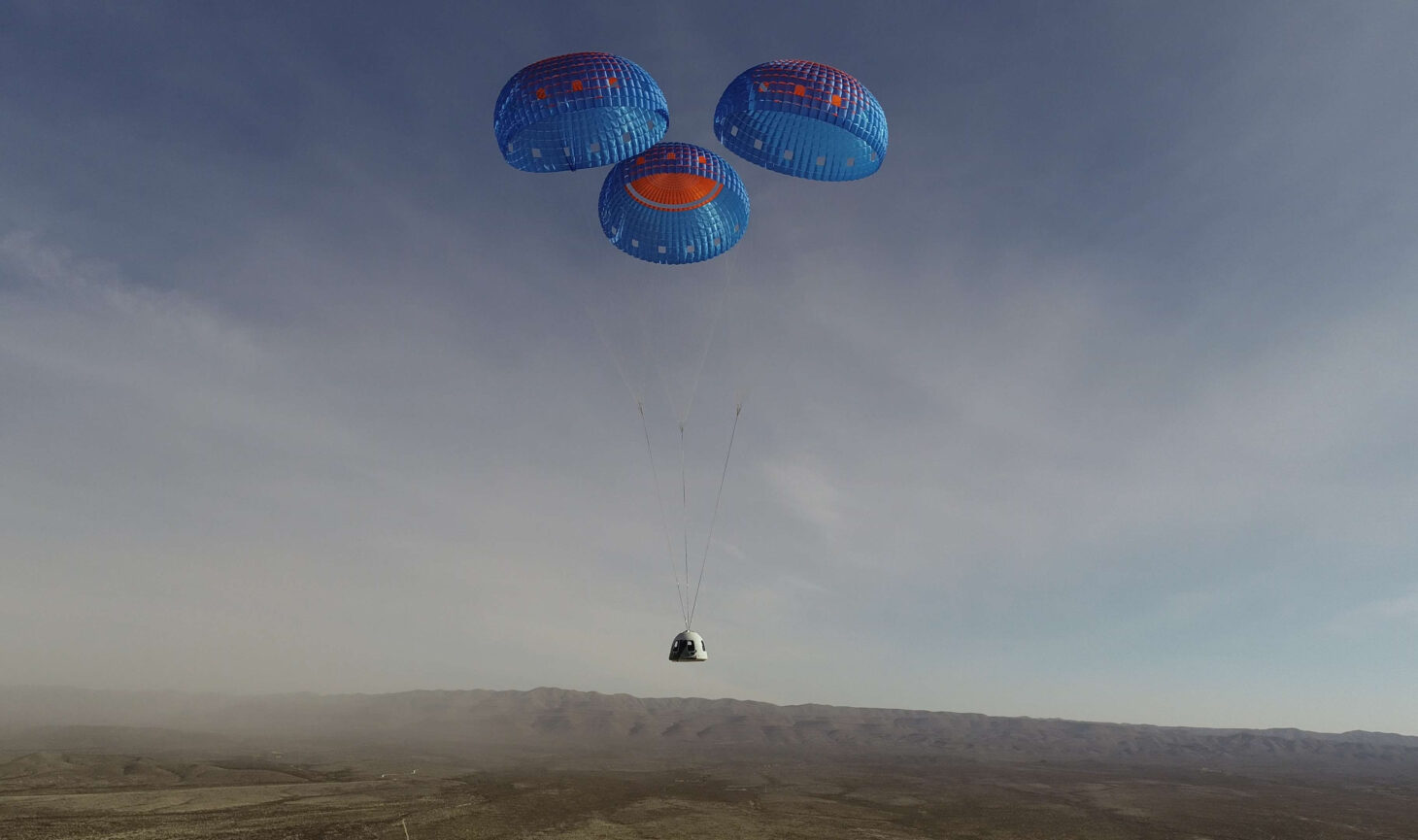 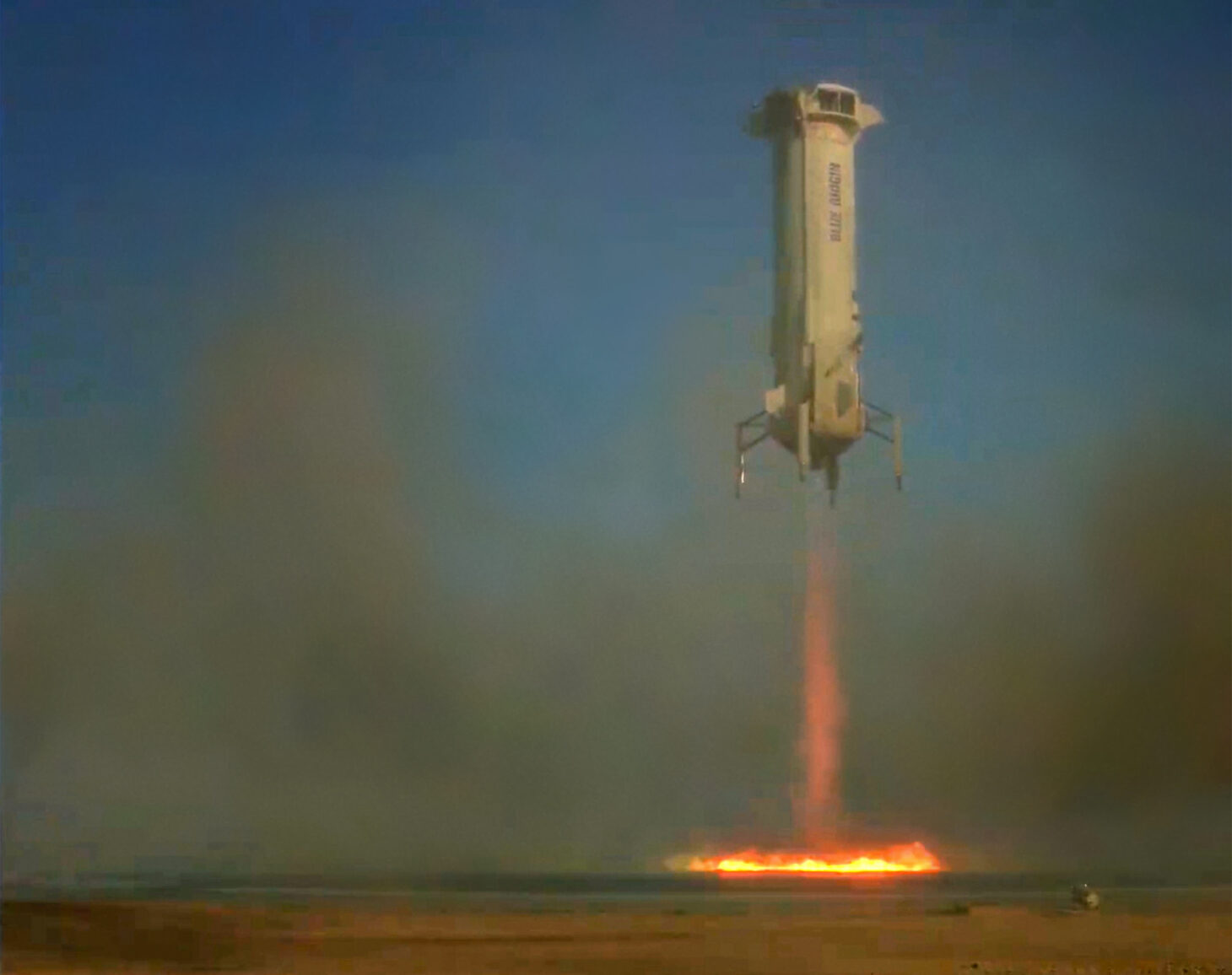