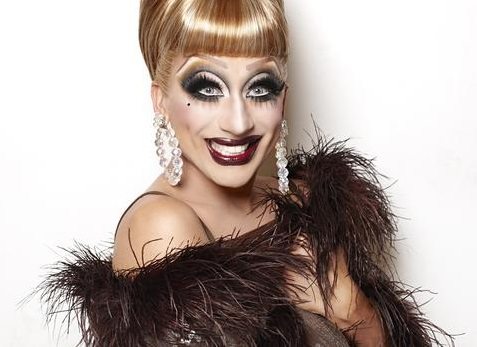 Global accolades along with a national tour brought the beloved New Orleans entertainer once known as Roy Haylock into the scrutinizing public eye. Gigs throughout the world, a commercial debut for Starbucks, critical acclaim by The New York Times, even an interview on the late Joan Rivers’ popular show In Bed with Joan, followed.

Years of dedication and hard work have paid off for this controversial comedian and drag queen.

Tickets for Bianca Del Rio’s Rolodex of Hate Comedy Special go on sale Friday, October 30 at 10am and range