The U.S. Justice Department is urging the Supreme Court to reverse decades of court rulings that have said that El Paso’s Tigua tribe and the Alabama-Coushatta of East Texas were illegally offering gambling on their land.

The Texas state government and the tribes have repeatedly gone to court since 1993 over gambling issues, with the state regularly prevailing since a 1994 5th Circuit Court of Appeals decision known as Ysleta I held that federal law prohibited gambling on Tigua (also known as Ysleta del Sur Pueblo) and Alabama-Coushatta land. Now, the Biden administration’s Justice Department says those court rulings were wrongly decided and urges the Supreme Court to lift the legal cloud hanging over the tribes.

“That error has impaired the uniformity of a federal regulatory scheme, has uniquely disadvantaged two Indian tribes, and has generated repeated litigation and substantial confusion for nearly three decades,” Acting Solicitor General Brian Fletcher and other Justice Department lawyers wrote in a brief submitted Aug. 25 to the high court.

Brant Martin, a Fort Worth-based attorney for the Tiguas, said “we are pleased that the solicitor general of the United States has taken the position that it has,” but declined further comment because the case is ongoing.

The Supreme Court, which has previously declined to hear appeals from the two tribes on the gambling issue, asked the acting solicitor general in February for an opinion on whether the court should take up the Tigua appeal of a 2020 ruling by the 5th Circuit Court of Appeals that bingo-based games at Speaking Rock Entertainment Center were illegal.

The acting solicitor general’s brief makes it almost certain that the Supreme Court grant will take up the Tigua gambling case when its new session begins in October, said Todd Curry, a University of Texas at El Paso political science professor whose research areas include the Supreme Court and Indigenous issues.

The Office of the Solicitor General conducts the federal government’s litigation before the Supreme Court and sometimes intervenes in cases to represent the views of the current administration.

Curry said the Tiguas stand a good chance of prevailing in the high court.

“Regarding the merits, I can count four votes easily for Ysleta del Sur (the court’s three more liberal members and Justice Neil Gorsuch). Among the other five justices, none truly have strong preferences on Indigenous law issues, so I suspect at least one of them will be convinced by either the solicitor general or Gorsuch and that is the ball game,” Curry said.

Gorsuch, President Trump’s first appointee to the Supreme Court, often has sided with the court’s more liberal bloc on tribal cases before the court.

Texas governors since Democrat Ann Richards have opposed gambling on tribal land. Gov. Greg Abbott and other state Republican leaders have opposed a bipartisan bill passed by the U.S. House of Representatives in the past two Congresses that would allow gambling by the two tribes.

The Senate has never taken up the bill. U.S. Sen. John Cornyn, R-Texas, led efforts to close Tigua gambling as Texas attorney general in the 1990s.

The legal battle over gambling offered by the Tigua and Alabama-Coushatta has centered on two laws: the Restoration Act of 1987 and the Indian Gaming Regulatory Act of 1988.

The 1987 law, which created a federal trust relationship with the two Texas tribes, included a provision barring the Tigua and Alabama-Coushatta from conducting gambling prohibited in Texas. The 1988 law, known as IGRA, allows Indian tribes to regulate gambling on their own land so long as it is not prohibited by federal or state law.

The 5th Circuit has repeatedly ruled that the Restoration Act makes anything other than low-stakes bingo illegal on Tigua or Alabama-Coushatta land. The tribes have argued that they should be allowed to offer forms of gambling that are legal but regulated in Texas.

In its filing with the Supreme Court, known as an amicus curiae or friend of the court brief, the Justice Department comes down firmly on the side of the tribes.

“In its 1994 decision in Ysleta I — and in various decisions over the subsequent decades, including the decision below — the court of appeals has erroneously construed the Restoration Act to broadly permit application of state standards to tribal gaming operations on Indian lands, even where the State regulates forms of gaming rather than prohibiting them outright,” Justice Department lawyers wrote.

The Tigua and Alabama-Coushatta have continued with gambling operations despite the court rulings, though they have occasionally closed their doors during legal fights. The machines currently used by the Tigua and Alabama-Coushatta are based on bingo games, a form of gambling that is legal in Texas. Court orders currently allow the tribes to continue gambling operations while appeals are pending.

The other Indian tribe in Texas, the Kickapoo, was not part of the Restoration Act and operates a casino in Eagle Pass. IGRA permits tribes to offer bingo-based games as part of what’s known as Class II gaming. Other forms of gambling, such as slot machines and table games, are called Class III and require a compact between the tribal and state governments.

“Although other Indian tribes may engage in Class II gaming under tribal and federal regulation, only petitioner (the Tigua) and the Alabama-Coushatta Tribe are subject — under Ysleta I’s reading of the Restoration Act — to state regulatory measures for on-reservation Class II gaming activities. They are also the only tribes that operate gaming on Indian lands outside of IGRA’s regulatory structure,” the Justice Department lawyers wrote.

Moore is the founder and CEO of El Paso Matters. He has been a journalist in the Texas Borderlands since 1986. His work has received a number of top journalism honors including the Robert F. Kennedy Journalism Award, Pulitzer Prize finalist and the Benjamin C. Bradlee Editor of the Year Award. Moore’s work has appeared in the Washington Post, Texas Monthly, ProPublica, National Public Radio, The Guardian and other publications. He has been featured as an expert on border issues by CNN, MSNBC, BBC, CBC and 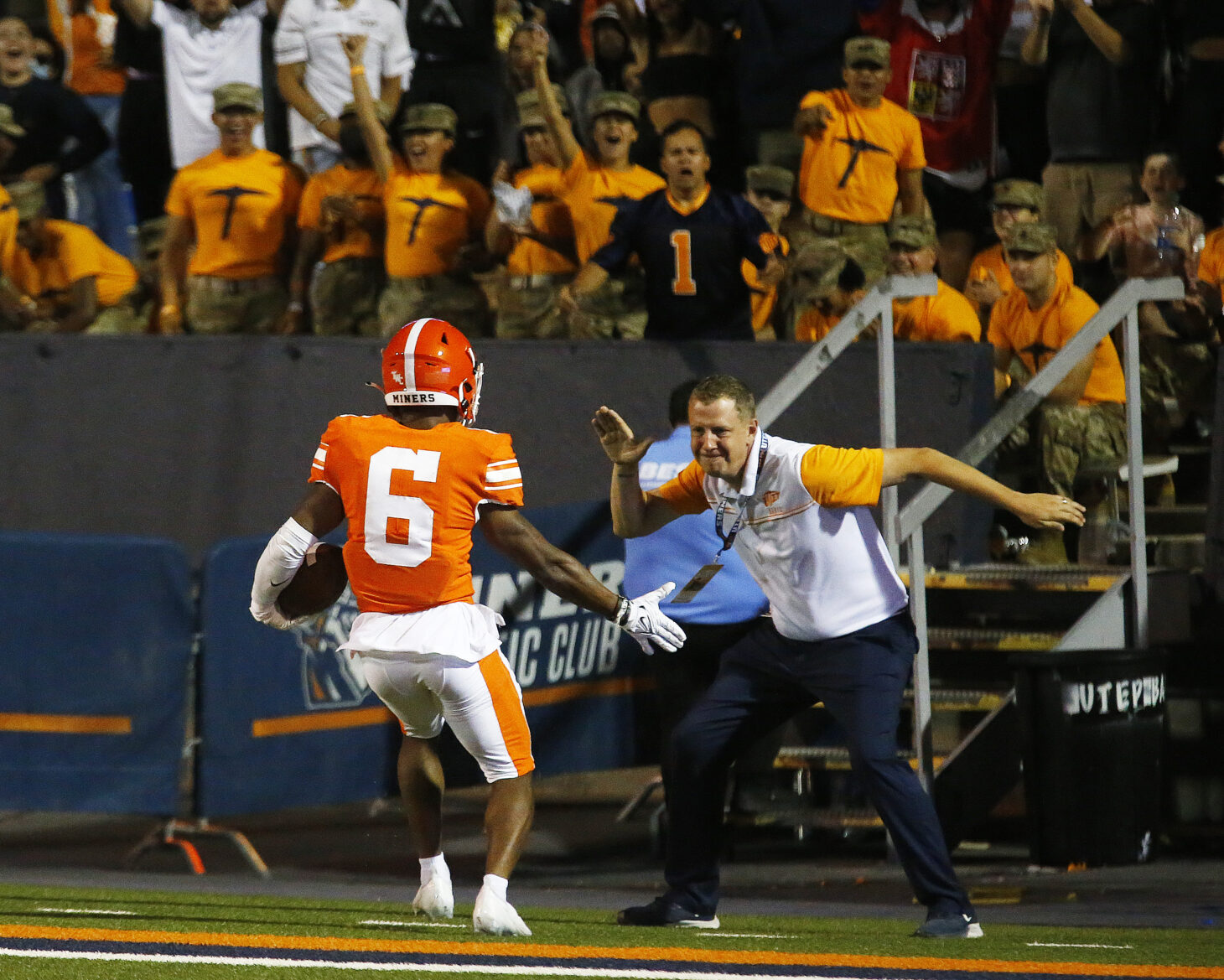 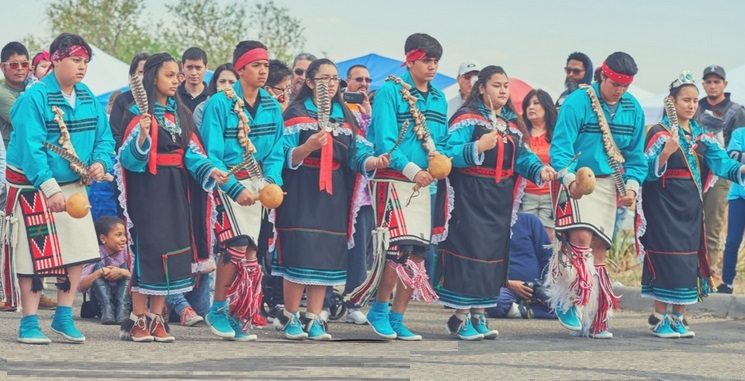