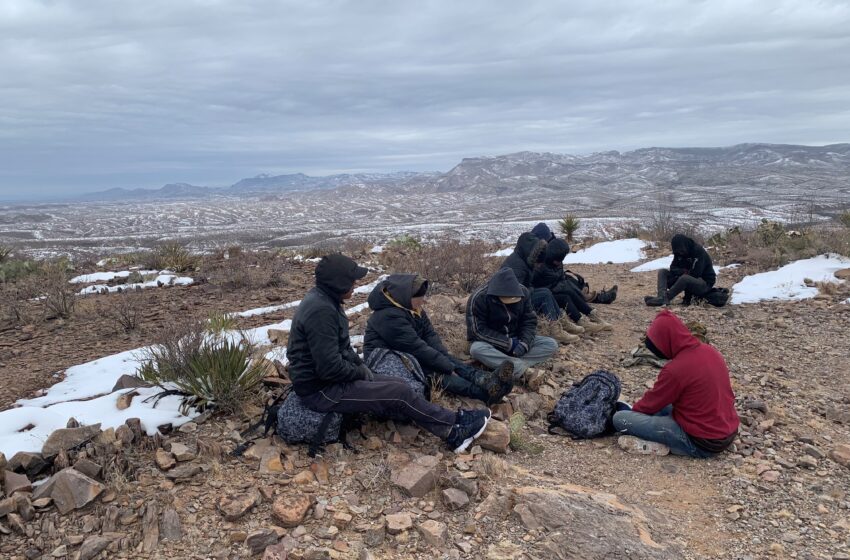 Officials with the Border Patrol say the winter storm impacting Texas has slowed, but not stopped their operations in the Big Bend Sector, as agents have rescued over 200 people so far in the course of the last few days.

Dangerous conditions in Border Patrol’s Big Bend Sector, as the massive winter storm blanketing the entire state of Texas produced significant snow and prolonged freezing temperatures between Sierra Blanca and Van Horn, where the majority of the
rescues occurred.

Many people rescued by Big Bend Sector agents were found to have been abandoned by smugglers, with some calling 911 operators seeking help or flagging down motorists as they reached area highways.

“Those rescued – who were found to be present in the U.S. illegally – were found with citizenship from numerous countries including Ecuador, Guatemala, Honduras, and Mexico.”

Agency officials added that besides rescues, one person, who likely died as a result of the harsh environmental elements, had been recovered by Big Bend Sector agents and local law enforcement.