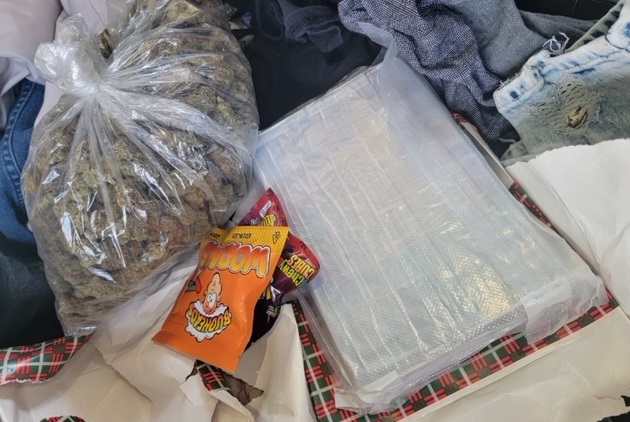 As agents inspected the vehicle, a USBP service dog alerted to the presence of concealed humans and or the odors of drugs. Agents then searched the vehicle and found a clear plastic bag containing marijuana.

All three subjects, narcotics, and the vehicle were turned over to the Texas Department of Public Safety Criminal Investigations Division.