This plan will determine how bike lanes and other bike amenities all fit together within El Paso’s transportation infrastructure, and will outline which El Paso streets are best for bicycling. The plan will also serve as a guide during the planning and construction of new bike lanes throughout the city, and provide recommendations on how to make existing streets safer for cycling.

At the meeting the public will be presented with a working draft of the bike plan, as well as a map which outlines an interconnected network of bike lanes that would allow a bike rider to ride from one side of town to the other using only bike lanes.

To learn more about the El Paso Bike Plan and Program and the schedule of community meetings by visiting http://www.elpasotexas.gov/capital-improvement/project-updates/el-paso-bike-plan 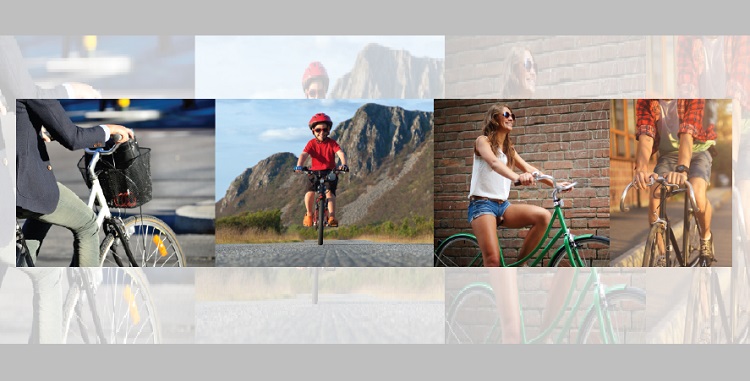