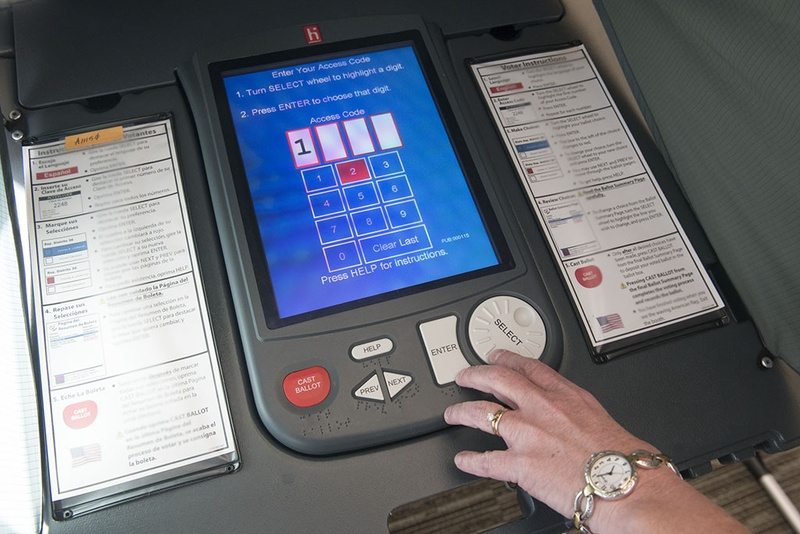 The Texas House late Friday night gave preliminary approval to a bill that would eliminate “one-punch” voting, forcing voters to make an individual decision on every ballot item, starting with the 2020 election.

State Rep. Ron Simmons, R-Carrollton, one of the authors of HB 25, said he filed the measure to foster more educated voters since they’d have to go down the ballot and make a decision on every race.

“I think it’ll give us better candidates and better elected officials. It won’t have people getting voted out just because of their party identity,” Simmons told The Texas Tribune on the House floor prior to Friday’s vote.

Opponents of the measure said they’re worried Simmons’ bill will lead to lower voter turnout. On the House floor, several Democrats, including state Rep. Chris Turner, D-Grand Prairie, expressed concerns that getting rid of one-punch voting would inconvenience voters and discourage them from participating in future election.

“There are a lot of races on the ballot in these general elections, and voting individually takes extra time,” Turner said. “Instead of one-punch, you’re asking people to individually vote in dozens of races, perhaps even 100 of them. This can be a real impediment.”

State Rep. Harold Dutton Jr., D-Houston, agreed. He proposed a failed amendment to Simmons’ bill that would’ve exempted counties with more than 25 total offices on the ballot from having to eliminate the one-punch option.

“I think the bill’s author got here on the basis of straight ticket voting,” Dutton said. “We shouldn’t take this option away from voters. If voters don’t want to do one-punch voting, guess what? They don’t have to. They have a choice. And this bill takes away that choice.”

Simmons, however, said that equating a high number of straight-ticket voters to civic engagement is “kind of like comparing apples or oranges.” He pushed back on Democrats who insisted that taking away one-punch voting infringed on the rights of Texans.

“People will still come out to vote, they’ll just take a few more seconds to get down the ballot. And it’ll make sure people know who they’re voting for,” he said.

Texas lawmakers have made several failed attempts to get rid of it in recent sessions. The list of lawmakers who have filed legislation similar to Simmons’ most notably includes then-Sen. Dan Patrick, now the lieutenant governor, and state Rep. Joe Straus, R-San Antonio, who’s now House speaker.

In the upper chamber state Sen. Bryan Hughes, R-Mineola, proposed similar legislation. His bill has not been heard in committee. 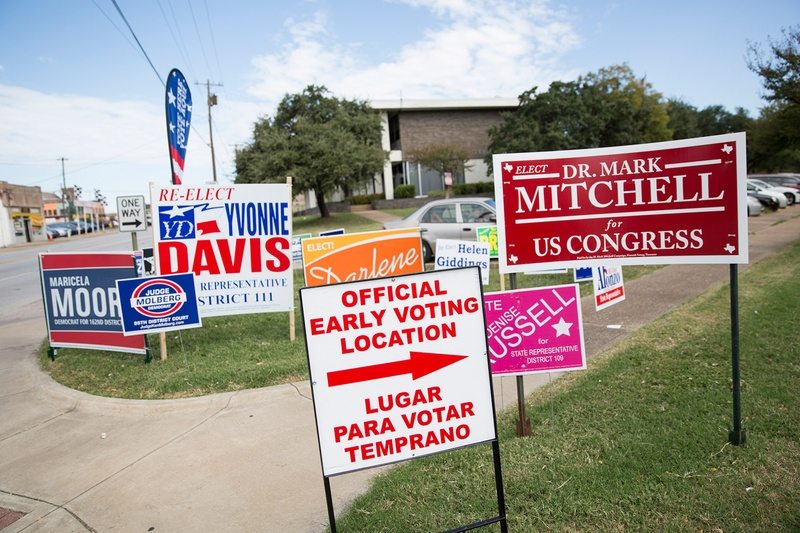 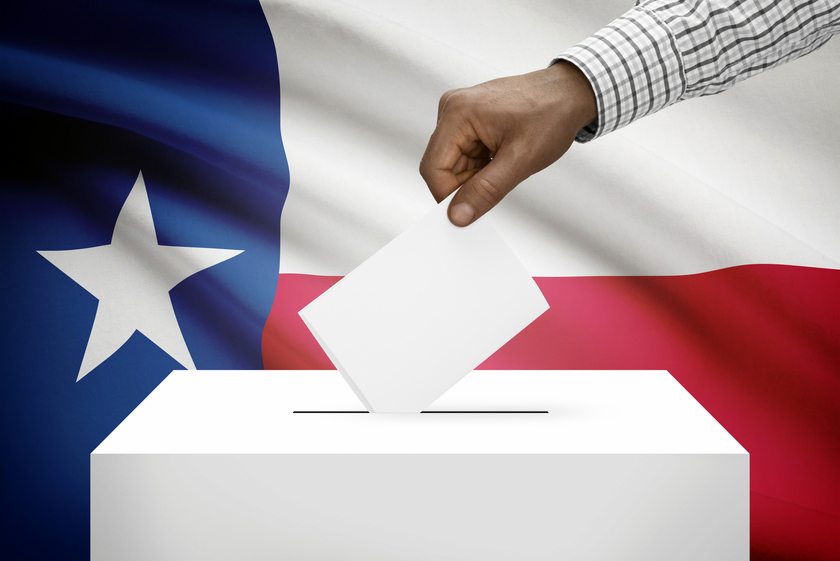