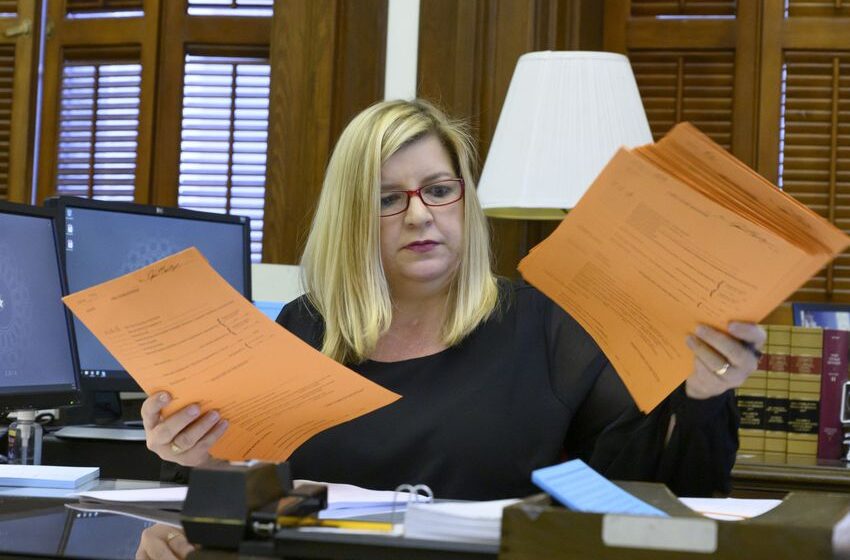 The Texas Legislature’s newest incoming members were elected less than a week ago, and the two chambers won’t gavel in until Jan 8. But the law-writing bonanza of the 2019 legislative session kicked off Monday, the first day to pre-file bills for the 86th Legislature. By noon, more than 400 bills had been filed.

In the state Senate, the first bill, as usual, came from Sen. Judith Zaffirini, D-Laredo, who is known to have her staff line up outside the clerk’s office hours before prefiling starts. Senate Bill 31 is a bipartisan effort — eight senators signed on as authors, with Zaffirini at the top — to create a guardianship, abuse, fraud and exploitation deterrence program within the state Office of Court Administration.

Meanwhile, the first bill filed in the lower chamber, House Bill 21, is related to higher education. Authored by state Rep. Terry Canales, D-Edinburg, the bill would exempt college textbooks from sales taxes during one week in August and one week in January.

(Filing early gets a bill a low number. But the lowest numbers are reserved by the House speaker and lieutenant governor, who assign those numbers to their top-priority legislation.)

Here’s a list, which will be updated regularly, of notable bills from the first day: