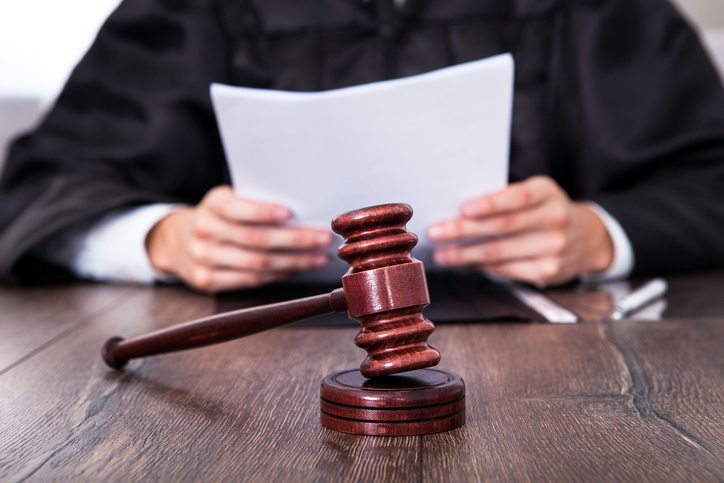 AUSTIN – Texas is one of only a handful of states that still prosecutes 17-year-olds as adults in its criminal justice system, but state lawmakers could soon change that.

A coalition of advocacy groups is backing House Bill 122, to change the age of criminal responsibility to 18, moving 17-year-olds into the juvenile justice system.

A study by the social justice group Texas Appleseed found that most 17-year-olds are arrested for low-level, nonviolent crimes.

Texas PTA President, Lisa Holbrook, says prosecuting children as adults can keep them from turning their lives around.

“When they’re sent into an adult environment, the focus is on punishment and it’s not on rehabilitation,” she said. “The other issue that many of us have is, with the juvenile justice system, parents have rights.”

Holbrook points out that 17-year-olds are still minors in most other aspects of society, from voting and joining the military to buying alcohol and tobacco. Critics say the state would have to cover the costs of moving additional cases into the juvenile system and making room for them.

Holbrook says statistics show that in Texas, 17-year-olds are more often arrested for the same crimes as 16-year-olds than for the types of offenses committed by those 18 and older.

“Things like larceny, buying liquor underage, or possession of marijuana,” she added. “We’re not suggesting that those aren’t something that they should face consequences for. We just believe it should be handled through the juvenile justice system.”

She says increasing the age of criminal responsibility to 18 means younger offenders would get treatment instead of jail time.

“Unlike in the juvenile justice system, where records are sealed and remain confidential, and hearings are private, they have a criminal record,” said Holbrook. “They’ve made a mistake, and this criminal record may prevent them from pursuing opportunities later on in life.”

House Bill 122 has passed out of committee and is pending before the full House. A companion bill is also awaiting a hearing in the state Senate.