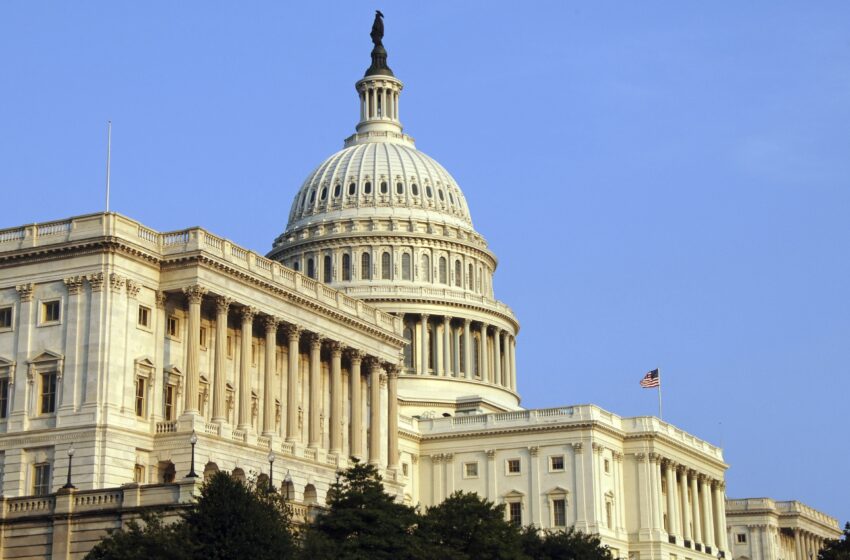 Washington, D.C.  – The bipartisan working group on policing strategies – announced by House Judiciary Committee Chairman Bob Goodlatte (R-Va.) and Ranking Member John Conyers, Jr. (D-Mich.) – met to discuss the issues of the use of excessive force by police, aggression towards law enforcement, and public safety concerns related to these issues.

Also attending the working group meeting were Reverend Doctor DeForest B. Soaries, Jr., the Senior Pastor of the First Baptist Church of Lincoln Gardens in Somerset, New Jersey, and Deborah A. Ramirez, the Executive Director for Partnering for Prevention and Community Safety Initiative and Professor of Law at Northeastern University School of Law.

Chairman Goodlatte and Ranking Member Conyers released the following statement after the meeting:

“The first meeting of the bipartisan working group on policing strategies was a productive start to the important national conversation on what can be done to improve the relationship between police officers and their local communities, end excessive use of force, strengthen police accountability, and prevent attacks on law enforcement.

“Members agreed to use the coming weeks to engage with their constituents, including law enforcement, religious and other community leaders, area youth, as well as mothers and fathers who have lost children to violent crime, on these issues and reiterated their commitment to finding ways to rebuild the trust between local law enforcement and the citizens they are sworn to protect and serve. We expect the task force will be holding future meetings in the coming weeks and months as well.”